Ensuring that a seismic survey is fully optimised is imperative for the success of any exploration or development project. In 2017 RPS worked on developing a seismic survey plan for Apache to minimise seismic infill off the coast of Suriname. The ocean currents can make seismic data acquisition in this region particularly challenging, and these currents can increase standby time or reduce data quality.  RPS geophysical and oceanographic teams supported the design of a seismic survey plan to reduce the impact of currents and to collect seismic data while balancing cost and quality.

accepted to provide full fold coverage over the survey area

On prior surveys conducted in the neighbouring Block 53, ocean currents were the primary cause of an appreciable amount of standby time being charged and necessitated infill surveying to acquire the required quality of data. On that prior work, there were also instances where the source separations collapsed due to currents and weather. For a successful new survey minimising infill in this region with challenging oceanographic conditions was required.

To meet this goal, RPS analysed the relationship between acoustic Doppler current profilers (ADCPs) data collected during 2013 survey and the observed feather data from that survey as well as ocean current data collected by RPS as part of a drilling campaign. The contemporaneous time series provided data in the upper 15 metres of the water column and was used to compare model streamer feather to the actual feather.

RPS used this prior pre-survey analysis to design a survey line selection strategy during acquisition of the 2017 project. During operations, an RPS infield specialist used software and the observed field current observations to adjust the survey in real-time as conditions required. The current analysis and line selection strategy designed proved to be advantageous.  The selection of a streamer towing depth allowed for minimal swell noise while still permitting predictable current regimes.  The data collected met project requirements and was acquired safely and efficiently. 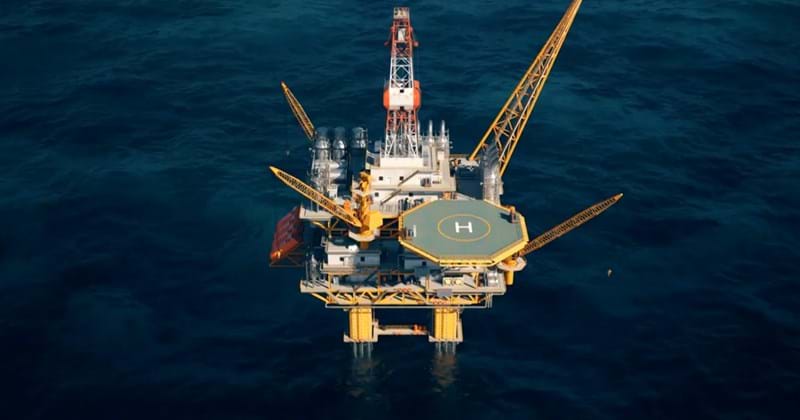 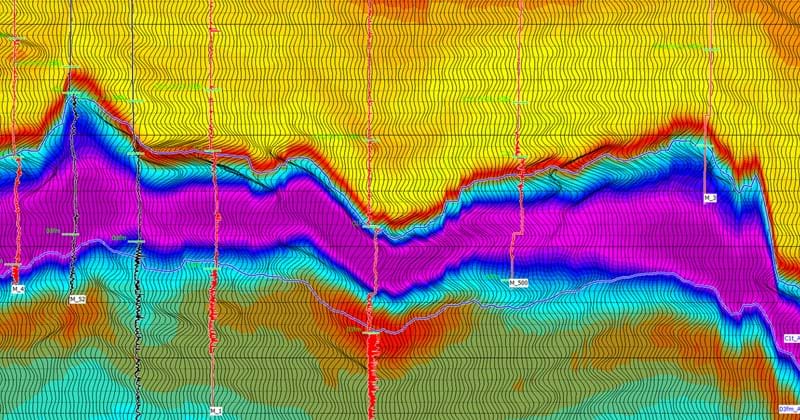