RPS has been involved in an important project to locate and exhume the remains of Aboriginal people at risk of being lost to riverbank erosion in Fitzroy Crossing, Western Australia.

Following flooding along the banks of the Fitzroy River that caused the graves of dozens of Aboriginal people to be exposed to the elements, the race was on to recover these peoples’ remains before the coming wet season. With the graves dating from 1904-1985 unmarked and undocumented, a community campaign led by the Kimberley Aboriginal Law and Cultural Centre (KALACC) was established to move these ancestors to higher ground.

With experience locating remains from unmarked grave sites right across Australia, our heritage specialists were engaged to undertake excavations of the river bank site, carefully removing remains and documenting information that would help to identify people through historical records and oral history. 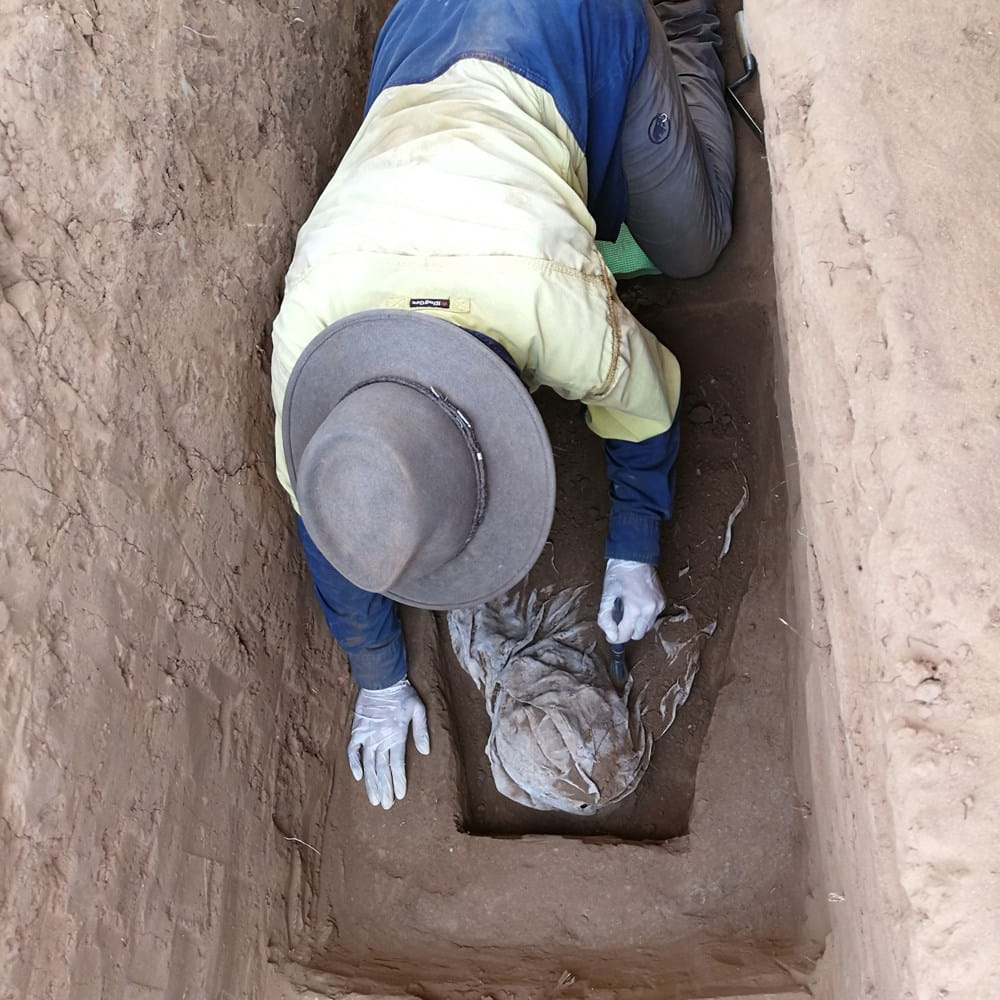 Intense community consultation was carried out as part of the process, with RPS specialists attending several community meetings to explain the nature of the work, the methods they would use, along with the sometimes-confronting nature of working with human remains. They also attended several smoking ceremonies held by Bunuba Elders to cleanse the site and reassure the people interred that everyone was working together to take them to safety.

Using advanced ground geomatics and drone-based LiDAR to gain highly accurate spatial reference of the site, our team were able to identify 94 potential human burial sites under the ground. Technology then guided the careful removal of more than 22,000 cubic metres of soil overburden, prior to the commencement of traditional archaeological excavations.

All work was completed without causing harm to human remains and a major achievement was the identification of 15 people that KALACC is seeking to repatriate to their communities of origin - bringing them home to country. Overall, 70 people were exhumed from the riverbank.

Following careful storage of remains that were to be reinterred in Fitzroy Crossing, a special ceremony was held in August 2018 to lay these ancestors to rest in a new cemetery location. A traditional smoking ceremony was conducted, while children from the Yiramalay School spread wildflowers and community members threw red pindan dirt over the locally-made coffins before they were reburied.

The project to identify the remains continues, with hopes that DNA collected as part of the recovery will help reconnect more people to their family members in the future.

Aboriginal Ancestors returned to country or reinterred on higher ground 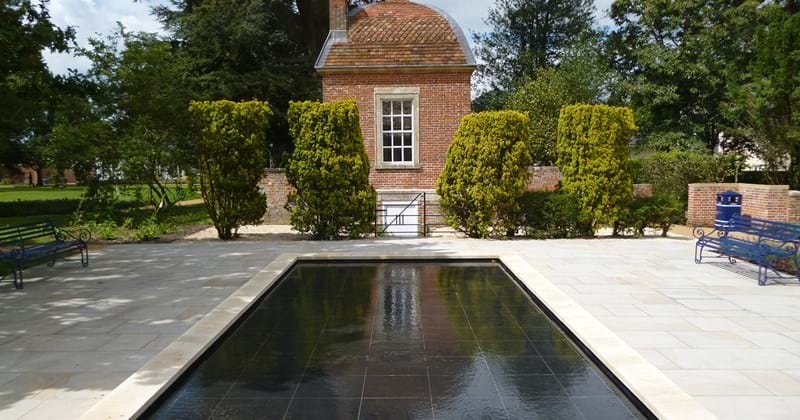