Net Zero Carbon - From gas to electricity, the challenges of retrofitting

As companies set out to achieve net zero carbon, many will be looking at switching from gas to electricity for their energy supply. Simon Bourke, Operational Director at RPS looks at the challenges that lie ahead as businesses look to retrofit their existing building stocks.
Simon Bourke - Net Zero Carbon, Low carbon design
|
UK
Ireland

Converting existing buildings and estates, such as large hospitals or university campuses, which use gas for their heating and hot water, poses a huge challenge for owners as they strive for carbon reduction.

Making the move from gas to electrical energy

Changes to the utility supply industry have meant that, when using gas, the carbon generated per energy unit has not significantly changed, whereas for electricity it has significantly reduced. This is due to the decarbonisation of the electrical supply grid, where the amount of energy derived from low and zero carbon energy sources, such as PV’s and wind farms continues to increase.

When assessing energy usage, the current Building Regulations (Approved Document Part L), has an electricity carbon factor that is more than double that of gas, but this will change in the near future with the coming into force of the new Part L regulations. And some local authorities are leading the way by requiring higher energy efficiency standards. The London Plan, for example, already requires figures to be used that are nearer parity, as are the UK Government Conversion Factors for greenhouse gas (GHG) reporting.

When you combine electrical supply with the use of other carbon reduction technologies, such as air source heat pumps, which can generate between three and four times as much hot water compared to gas fired boilers per kwh of energy, you can see, moving from gas energy to electrical energy will make a significant reduction in the carbon emissions generated by a building.

However, moving from a gas energy infrastructure to an electrical one has a number of significant impacts that will need careful consideration. Rolling this transition out across the UK will have major implications for the electrical supply industry. With increasing demand for electrical heating and transport, the supply grid is struggling with limited capacity to deliver. In August 2019, nearly a million people lost electricity supply after generators went down at the same time due to an imbalance in the electricity network.

There will also be a financial implication for end users as the cost of upgrading the electrical supply to existing (and new sites) will inevitably be passed on to consumers. 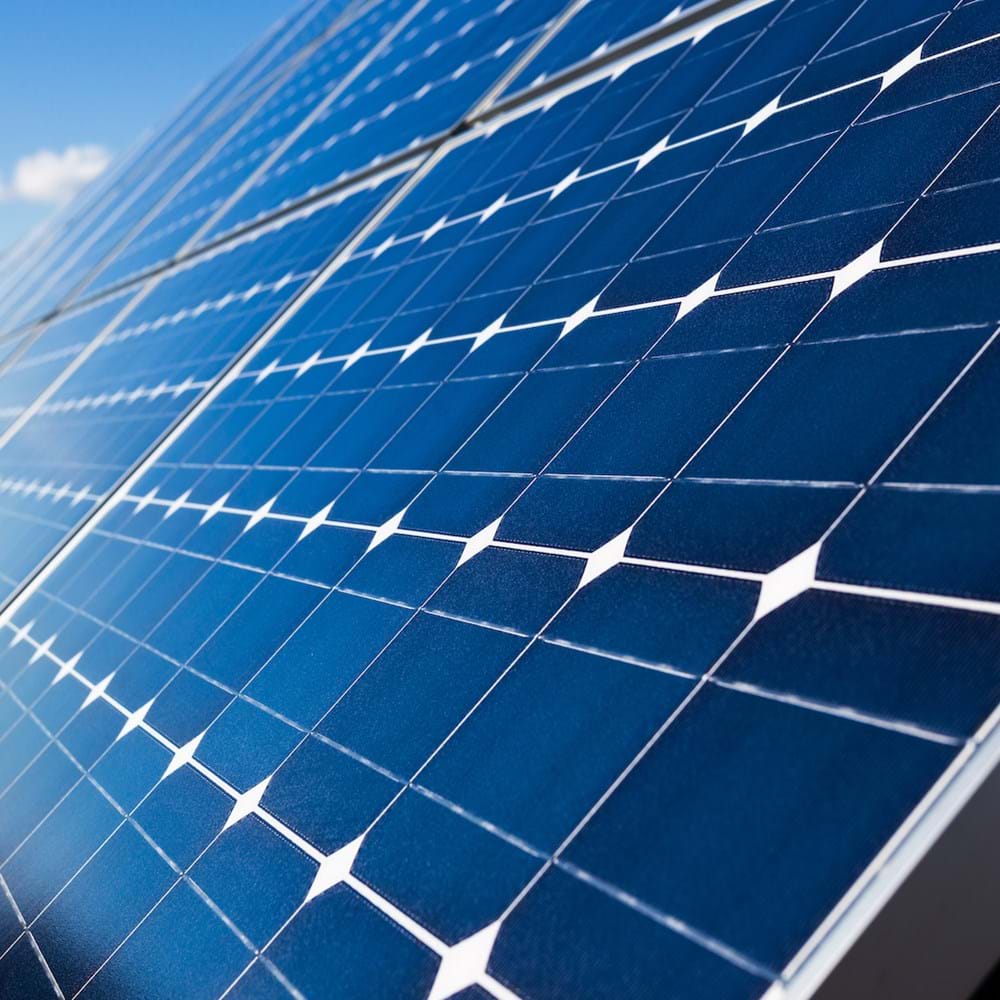 Retrofitting for a greener NHS

Using a hospital as an example, generating the heating and hot water from electricity could double the electrical maximum demand, which will require large scale, costly and time-consuming electrical supply upgrades.

The estate’s own infrastructure will also require significant changes to move away from gas which will include boiler and distribution pipework changes and upgrading of the electrical distribution system.

The amount of carbon generated as a result of this change on a like for like basis could be as much as 65% lower, however, the energy cost savings will be much lower.

Electricity per kilowatt hour is currently nearly four times more expensive than gas. Considering future changes in the climate change levy, and that generation of hot water from electricity is more efficient than gas, the equivalent financial energy savings will only be in the order of 5% to 10%. The resulting payback in investment is therefore likely to be in excess of ten years.

For existing buildings and estates, moving towards lower carbon generation, let alone moving to net zero carbon, will require significant upfront investment. The return on investment in terms of carbon reduction will be high and relatively quick, but financially it will be low and slow.

This is where funding streams or grants that recognise the environmental benefits of these measures are needed to support long term investment in infrastructure changes and fill a well acknowledged ‘green funding gap’. Public sector is more likely than the private sector to make the long term investment required for this transition but is subject to the vagaries of changing Government policies.

On a wider scale, decoupling large parts of the current building stock from gas infrastructure raises wider sustainability and environmental concerns that arise as a consequence of moving to net zero carbon for example:

Whilst this is not typically measured at a building or estate level, it should be considered at national or local planning policy level if a truly holistic approach is to be taken.

We can help you tackle these challenges

As Alex Mozaffari discussed in his recent article, Net Zero Carbon – How to set up for success, a sustainability strategy can add real value to refine and shape a company’s direction, helping them to realise their carbon reduction ambitions.

Our net zero carbon consultants can support your sustainability strategies, providing integrated solutions to take the complexity out of what can be an overwhelming challenge.

Are you on the path to Net Zero?

Review your current position with our free, quick and easy progress check. 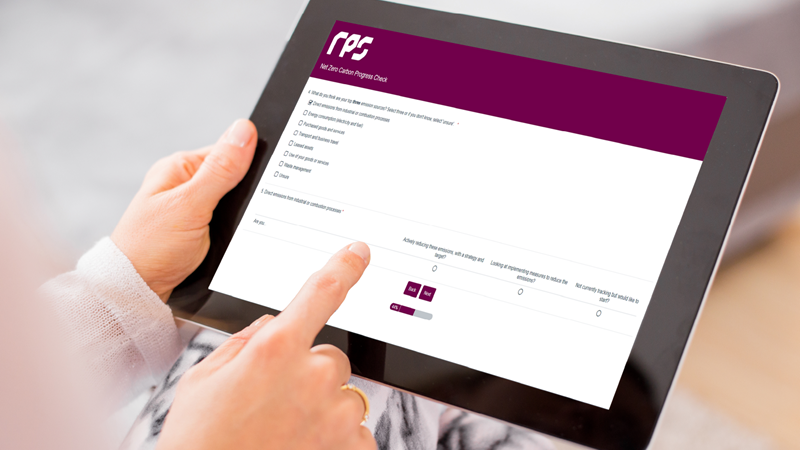