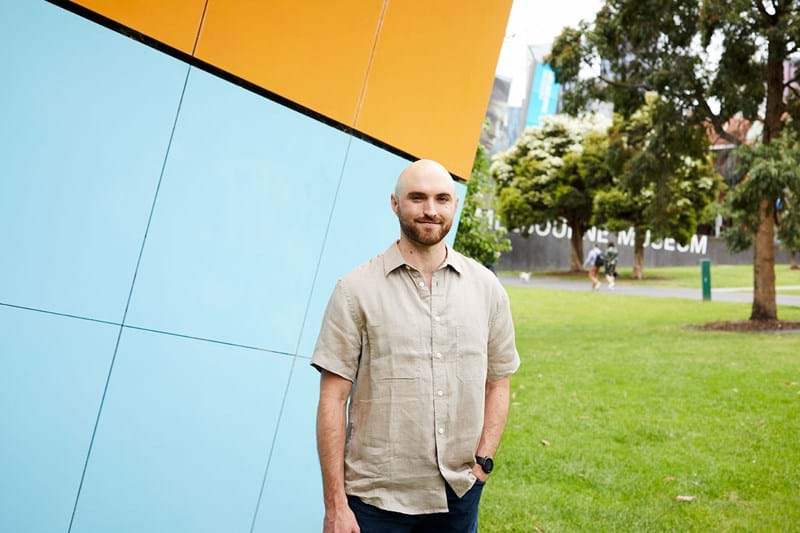 Involved in stakeholder engagement for one of Melbourne’s most important infrastructure initiatives, Stuart Scudamore is a country boy who’s well and truly embraced the Melbourne lifestyle since moving here about a decade ago. Just don’t ask him about Melbourne’s favourite topic, coffee! We asked Stuart about his work on the Level Crossing Removal Project, Melbourne’s ‘big build’, and his undying love for the Saints.

QWhat does a day in the life look like for you?

As a senior consultant working in communications and engagement my days are super varied. It’s definitely an element of the work that I enjoy. One day I could be preparing a community information session, other times I’m preparing materials like fact sheets, works notices or videos for marketing campaigns.

I also spend a lot of time interacting with community members affected by our client’s projects. Whether they’ve got questions or issues that they want to discuss, the RPS communications team is the first line of contact. The sorts of projects we’re involved in can elicit concern from the community because people might be staring at a construction site for months, if not years. Our job is to bring communities on the journey.

How long have you lived in Melbourne?

I moved to Melbourne just over a decade ago for uni.

Amyl and the Sniffers! I’d jump at the chance to see them live.

This is probably my least Melburnian trait, but I’m not much of a coffee snob!

There are a few bars in North Melbourne I really love like the Town Hall and the Leveson. And the pubs in Collingwood and Fitzroy are always good fun too.

I’m a passionate Saints fan! We’re a very unsuccessful team, but I’ll back them to the hilt every day.

QWhat are you working on at the moment and how do you think it will make Melbourne better?

I’ve been seconded out to the Level Crossing Removal Project since June 2020, and it’s an awesome project. While it’s obviously mainly about removing level crossings and improving the interface between Victoria’s road and rail networks, it’s also a massive infrastructure upgrade that involves building new stations for the city.

Level crossings are inherently dangerous, so removing them is a big step towards safer communities and a safer transport network. And because the crossings will either be replaced with rail trenches or rail bridges, there’s an exciting opportunity to reinvigorate and connect local areas that had previously been divided by the train line.

With rail bridges, you get new open space underneath the rail line where you can plant new trees and create a new green area in the community, or maybe install new walking paths, bike paths or playgrounds. The project has a very clear and obvious primary goal, but the secondary objective of reconnecting parts of suburbs that were separated by train lines is just as important.

QWhat do you think is the biggest challenge that Melbourne’s facing at the moment?

The city’s got a huge pipeline of infrastructure projects currently on the go including rail projects, road projects, construction, you name it. With that in mind, I think construction fatigue could become an issue moving forward, especially when some of these projects are earmarked to continue through to 2050.

Melburnians understand that it’s all necessary for upgrading the city, but people do get sick of seeing new construction sites pop up and the delays they bring with them. This is why community engagement is so important.

QWhat do you think Melbourne’s doing right at the moment?

All the city upgrades going on at the moment are such a huge and important step–a citywide infrastructure upgrade isn’t an easy thing to organise or implement but it’s definitely necessary, and an incredible thing to watch in real-time.

The sheer number of agencies and companies working with both government and the private sector to make it happen, and the amount of expertise necessary to deliver this ‘big build’ is genuinely inspiring. And it makes it all worth it when you think about that this citywide upgrade will benefit Melbourne for the next hundred years, if not the next two hundred years.

QWhat would be your dream project to work on?

I’m a bit of a greenie at heart, so I’d jump at anything to do with water or renewable energy. I’ve dipped my toes into that field before, but I didn’t get the full experience of being involved in that kind of project, so that’d be the dream for me.

QTell us why you're a proud Victorian?

There’s a really great sense of community across Victoria and in Melbourne specifically. I’m a born and bred Victorian and grew up in the country, and it’s always been really apparent that Victorians stick together and help each other out. We all want to do what’s best for everyone and know that the broader community is what’s most important.

Want to know more about our work in communications and community engagement? Get in touch! 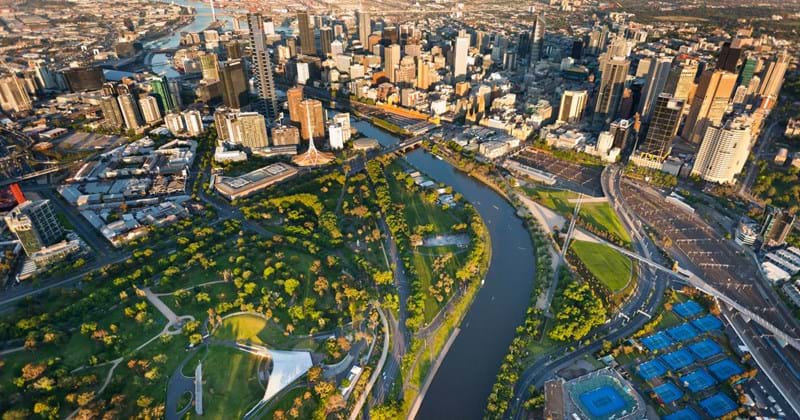 Putting people and place at the centre of transport development 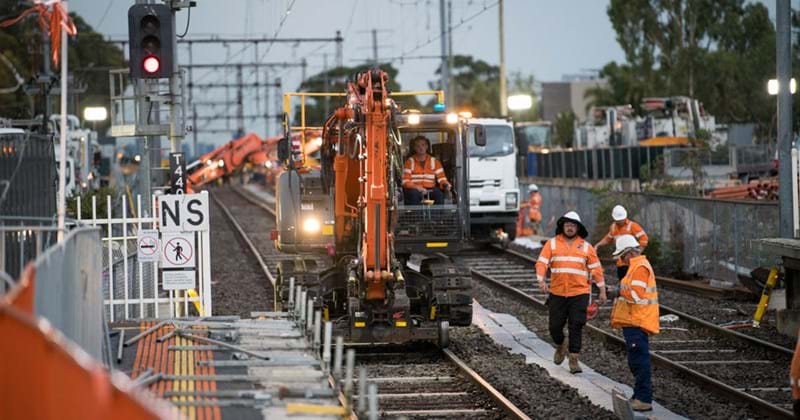 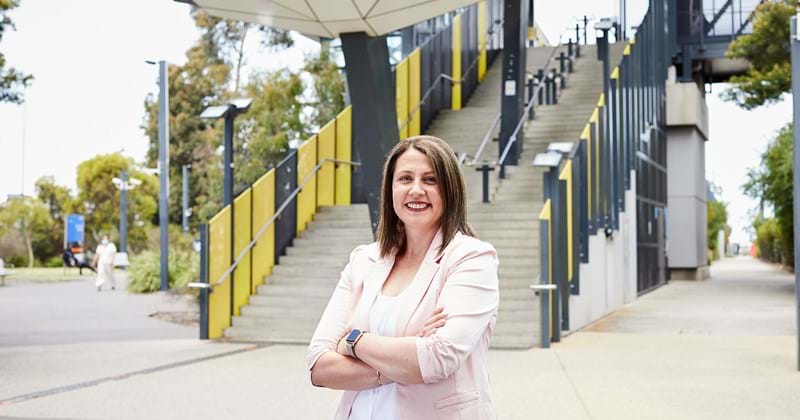 Read more »
Back to Home