The Corrib natural gas field was discovered in 1996 with the first appraisal well drilled in 1997. Shell E&P Ireland Ltd (SEPIL) secured licence for the project, which included the construction of a natural gas pipeline and gas processing plant. The completed development is a critical piece of national infrastructure producing much of Ireland’s future gas supplies over the next 15 to 20 years.

SEPIL appointed RPS to find a modified route for the Corrib Onshore Pipeline in consultation with the local community and other relevant stakeholders. Our project communications team worked tirelessly with local stakeholders over an 18-month period to inform the route selection process. Following a robust and successful planning process, construction began in July 2011 and was completed in December 2015.

The onshore pipeline linking the offshore pipeline to the land based gas terminal/refinery comprised 8.3km of 508mm upstream gas pipeline, 4.2km of which was installed in a 4.2m diameter segment lined tunnel beneath an environmentally sensitive bay up to 10m below the sea bed.

The Corrib Onshore Gas Pipeline won the Engineers Ireland Outstanding Project of the Year Award in 2016.

The Corrib Onshore Pipeline project was a highly sensitive project to develop. It was extremely complex in terms of planning, engineering, environmental and communications. Strong opposition from the local community was centred around the location of the onshore processing facility, the onshore pipeline route and the transmission pressure of untreated upstream gas in the pipeline.

After much high profile opposition to the project, RPS was appointed in 2007 as an independent integrated consultancy team to provide communications, environmental and planning advice and services. RPS were tasked with re-configuring the onshore pipeline. 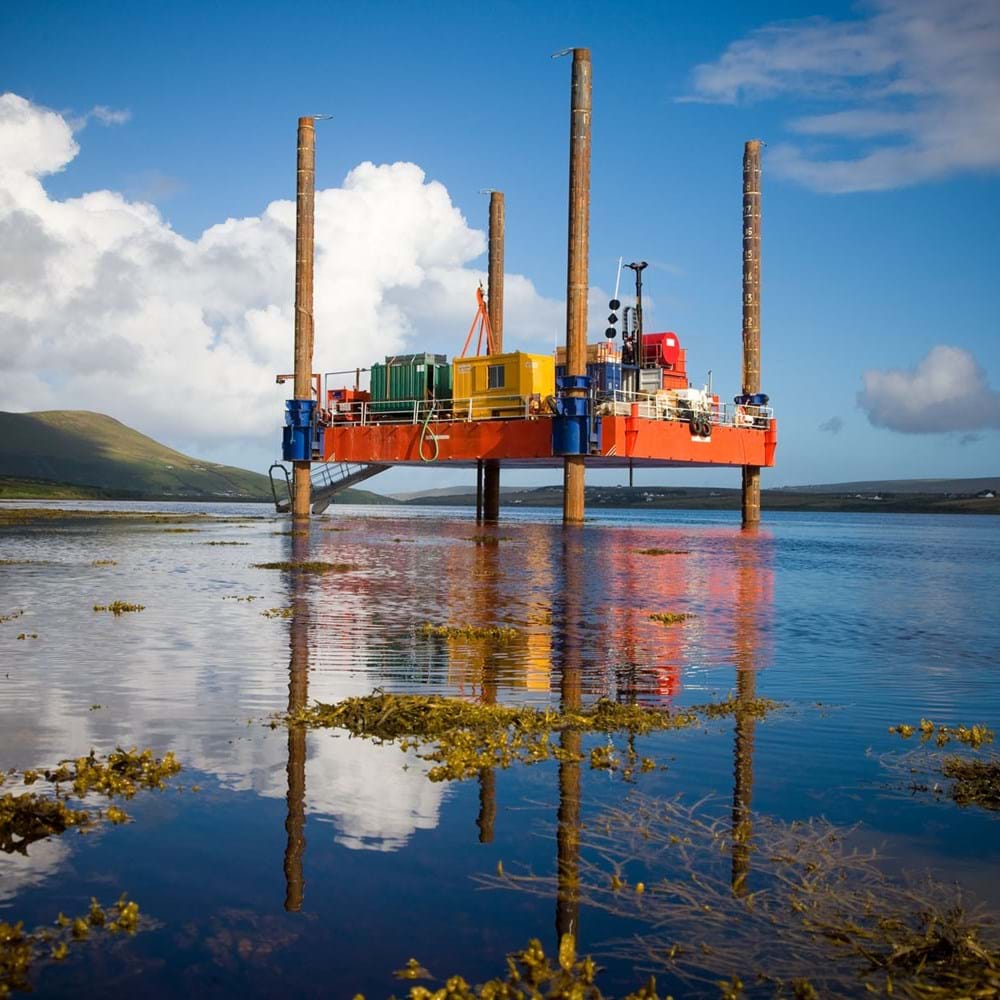 Following an integrated community engagement programme, a new step-by-step route selection process commenced with seven routes initially shortlisted to three. This led to a planning application and EIS for the newly selected route which was approved by An Bord Pleanála (Irish Planning Board) after two separate public hearings in 2011. Construction of the onshore pipeline started in 2012, completed in 2014 and commissioned in 2015.