Connecting the dots: why the renewable energy supply chain should be a priority now

Clean energy is a hot topic, but the renewable energy supply chain is a crucial element that should be higher on the world agenda. With limits on the speed and the scale of development, there are big questions we can’t afford to ignore.

As they look to accelerate towards Paris Agreement and UN Framework Convention goals, many governments have set tough targets for decarbonisation. There is a wealth of opportunity for the industry, with 90% of global carbon reduction strategies relying on renewable energy. However, renewable energy development bottlenecks could prevent net zero deadlines from being met, and we would argue that the supply chain is a vital factor that’s being overlooked.

This isn’t to put a spanner in the works, or to suggest that it’s not worth developing the renewables industry. This is set to be a boom time for sectors like offshore wind. Instead, it’s about recognising the  need for committed government support, identifying beneficial technologies, exploiting available openings creatively, and investing in the right areas – both scientific and geographical. Industry partnerships will also be key in scaling up and developing new markets faster.

In this article, we’ll discuss the supply chain issues that need to be addressed now.

Interested in learning more about the place of partnerships in the renewables industry? Look out for more articles like this on our website over the next few months.

“Where we’re going, we do need roads…”

Just for a moment, allow us to misquote a favourite film series of our teenage years – the moment when the ‘scientist’ hero of Back to the Future famously announces, “Where we’re going, we don’t need roads!” Unfortunately, he couldn’t be more wrong.

The films’ semi-rose-tinted vision of 2015 shows an inventor putting a banana skin into his car’s ‘Mr Fusion’, so that all his energy problems are solved. In the real world, Doc Brown’s flying car would struggle to get off the ground – held back by years of R&D, the challenge of growing enough bananas for transport fuel and world food security, and the understandable opposition to marketing a personal nuclear reactor!

However, despite the gaps in the Hollywood fantasy, a technologically advanced (yet environmentally responsible and commercially viable) future doesn’t have to be out of reach for us. It’s just that a joined-up approach is necessary and difficult decisions must be made. Here are four of them:

Wind assets and other renewable energy projects don’t operate in isolation. The expensive infrastructure needed to land and transmit offshore wind power includes substations, roads, and ports (which must be either leased or constructed). There are various examples of challenges for power grids too, from America’s complex, multi-level approval system to Germany’s problems siting transmission lines . Meanwhile, Vietnam’s utilities monopoly created a roadblock preventing private investment to upgrade its grid. What actions should be taken to ensure renewables infrastructure has the support it needs?

One highly relevant current project is the UK hydrogen transport hub being developed in Teesside. It includes facilities for green hydrogen production, storage, distribution and refuelling. It will also trial how retailers and the warehousing and delivery industries could move goods using hydrogen power. The aim is to speed up development and commercialisation of hydrogen transport; it’s the concept of a unified hub (with government support) that may make the biggest difference.

Wind turbines use steel, copper and aluminium, plus rarer materials such as neodymium and dysprosium. There are no current substitutes for neodymium and dysprosium, both sourced in China. Mine operations themselves are carbon intensive, while it takes time to permit, construct and get a mine running. There is also underinvestment in raw minerals and minerals generally. However, reliance on mining could be overcome by innovation in design, recycling and remanufacturing. In June 2021, developer Orsted committed to a ban on sending turbine blades to landfill, promising to reuse, recycle or recover 100% of retired blades instead.

Economically, transferring skills gained in, and related to, mineral (and fossil fuel) extraction is a way to revitalise economies in regions that have previously relied on these. The U.S. recognises the place of steel in the renewables supply chain, with some of the large vessels needed being built in America. Meanwhile, Teeside is diversifying; famous for steel manufacturing, it will lead the charge towards hydrogen power. And in June of last year, the first batch of steel produced using hydrogen, not coal, was shipped to its buyer, Volvo – an important step given the fact that coal-powered steel production creates up to 8% of global greenhouse gas emissions. 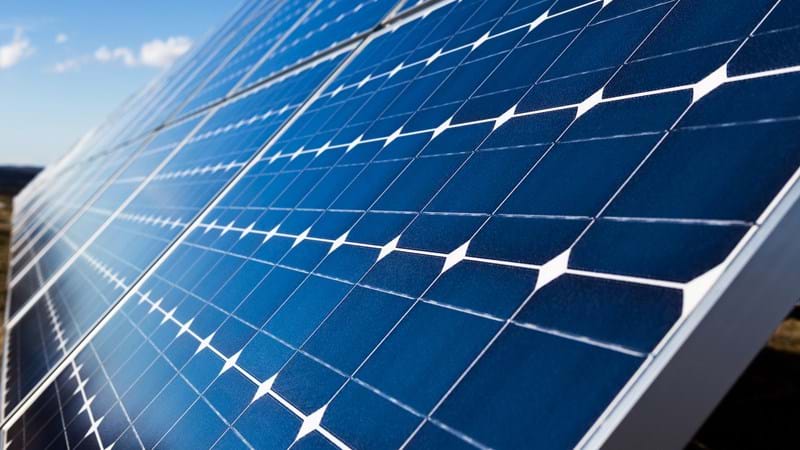 Whether it’s new technology or mining, infrastructure, raw materials or R&D, deployment issues can create some of the biggest challenges. As an article in The Economist argued, “Over the coming decade, urgent research and development aimed at creating future tools must take place in tandem with a massive deployment of technologies which already exist.”

A series of articles on our blog discusses the challenges of offshore wind consenting (also known as permitting or approvals), including the many complexities of Environmental Impact Assessment. Consider that it isn’t just wind turbines themselves that need to be permitted – it’s the rest of the infrastructure as well.

Even if ways are found to speed up approvals, this step change needs to happen across the board. It’s quicker to build the actual turbines than to build an oil rig – or even a recycling facility – but it’s the early approvals process that slows projects down.

It was suggested that wind turbine prices could rise by up to 10% from July 2021, and we are witnessing this today, due to increased commodity, logistics and coronavirus-related costs. Developing renewables requires investment upfront; the recent COP26 UN climate conference held in the UK made mobilising finance one of its stated goals. Some of the interest in a green economy also reflects the recovery boost it could offer post Covid-19.

How lasting will funding strategies be? Governments must stay committed to avoid what is known in Australia as ‘the Valley of Death’ – the funding gap between innovative idea and later-stage support to commercialise it, often condemning it to a ‘slow walk’ or no onward development at all.

Another important note is the inequality of investment – signs that poorer nations don’t attract ‘green’ development spending because they lack policies and governmental support for renewables. This again was reflected in the goals of COP26, recognising that wealthier nations need to make good on their promises to enhance green development elsewhere. At RPS, having a positive effect on the communities we work with is close to our hearts. For an example of what that might look like, read about how our PSO service kept its international team working in their industry during Covid-19, and why this had important project benefits.

What the world needs now: holistic thinking for renewables

Sometimes, offshore wind farms are resisted because of perceived changes to a skyline or view – even if the project could benefit the community and achieve important decarbonisation goals. It’s just one example of how renewables development is hampered by the need for wider thinking – not just about where projects are sited, but the bigger picture about how to sustain other elements of the supply chain. Decision-makers – as well as developers, consultants, service providers and those who lobby for action – all need to recognise how these needs are connected.

To return to Back to the Future’s Doc Brown, his advice to a first-time visitor to 2015 is “Don’t talk to anyone, don’t touch anything, don’t do anything .. and try not to look at anything.” The joke is that this advice is impossible to follow. And the situation for renewables is similar: clean energy is crucial, but targets can’t be met without a supply chain based on supportive policy, efficient infrastructure, cooperation to supplement resourcing and skills gaps in different markets, and sustainable access to raw materials.

The real question for future development is, how can thinking on this topic become more holistic – how can we all work together?

At RPS being “stronger together” is one of our ‘core behaviours’ – our ethos as we work across a wide range of projects, sectors, services and partnerships. What we’re asking is how we, as a generation of renewables consultants and developers, can collaborate to create a more effective strategic approach. And if we are thinking about problems like the renewables supply chain, we presume others are too – it’s a great opportunity (and the right time) to put our heads together. 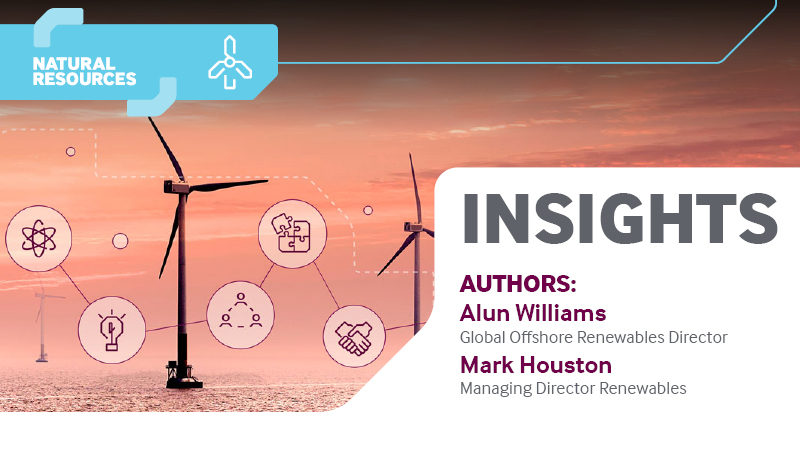 Why the renewable energy supply chain is a priority_RPS Insight