Malaysian Airlines flight MH370 vanished from civilian radar screens around an hour into the flight while traveling from Kuala Lumpur to Beijing on March 8th, 2014. Nine days after the aircraft disappeared, the sea surface search for MH370 shifted to the Southern Indian Ocean when the Australian Maritime Safety Authority (AMSA) assumed responsibility for the coordination of search operations. Due to the complexities of the incident, and to ensure international best practice, AMSA established a drift planning working group, which included RPS emergency response modelling specialists who immediately began providing daily drift modelling forecasts to support the search effort.

Our team delivered the daily drift modelling forecasts (predictions of where wreckage might be located) that were used to guide the many military and civilian ships and aircraft involved in the search. In the first few weeks, 28 aircraft from Australia, New Zealand, China, Japan, Malaysia, South Korea and the United States completed 345 search flights. With these aircraft requiring good visibility and a high cloud base to support an effective search, clearly defined search regions using weather forecasts and drift forecast inputs were critical.

The sea-based search activities were complex. Supported by ships from Australia, China, Malaysia, the United Kingdom and the United States, the search for MH370 was being undertaken in a remote, deep water environment, involving multiple agencies, and a rapidly evolving situation as new information came to light. The changing and often severe weather meant that search areas were regularly adjusted over large distances, potentially causing delays of two days or more at a time.

RPS’ SARMAP drift modelling system, which is adopted nationally in Australia, was used to predict and optimise the potential drift of debris that may have resulted from an aircraft that had crashed into the ocean. As part of our ‘best practice’ approach, the debris drift predictions were conducted using an ensemble modelling method where a range of debris and environmental conditions were leveraged. Multiple ’targets‘ were used in the models, following consultation with AMSA and the United States Coast Guard, to represent the different types of debris expected, as each type is influenced to varying degrees by the wind and ocean currents. Multiple data forecasts were used due to the complexity of the environmental conditions and the need to develop a consensus view on the likely drift patterns. This approach provided ‘higher likelihood’ zones where multiple forecasts overlapped, which were then used to define the search areas.

Model performance was evaluated by comparison to thirty-three search and rescue datum buoys deployed during the operation. The buoys measured the actual surface drift in the ocean, and allowed for comparison against predictions made using each combination of the wind and ocean current forecasts. These were then used to guide the most reliable drift forecast upon which to base the search area design.

Immediately following the request from AMSA, RPS provided daily drift modelling support for 52 consecutive days to support the search and rescue effort. Separate forecasts were prepared one or more times each day, and then combined to produce heat maps to define the probability of drifting debris being located within a given area. These results were part of the information kit used by AMSA to formulate the daily search areas. 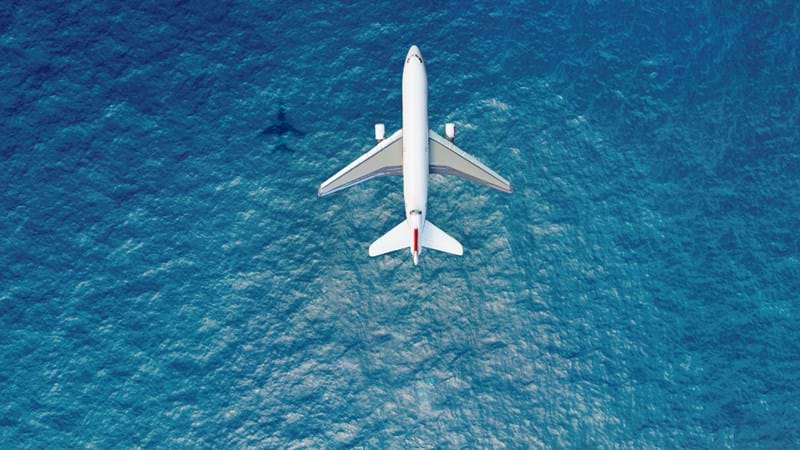 days of dedicated support by 7 staff, on site and in rotation