The first part of two articles on Health and Sustainability.

We have become increasingly accustomed to news of unstable weather events – wildfires, floods, droughts, melting glaciers – each affecting populations across the globe, whether they live in the developing or the developed world. But what about the direct impact of climate change on human health – is this any less newsworthy?

An increasingly hot world is one in which the geographical reach of vector-borne diseases such as malaria, dengue fever and Lyme disease expands, and in which crop failures threaten food security. We’ve seen that staple crop yields in South Asia and Africa have fallen 8% in 30 years in the face of an increasing population. 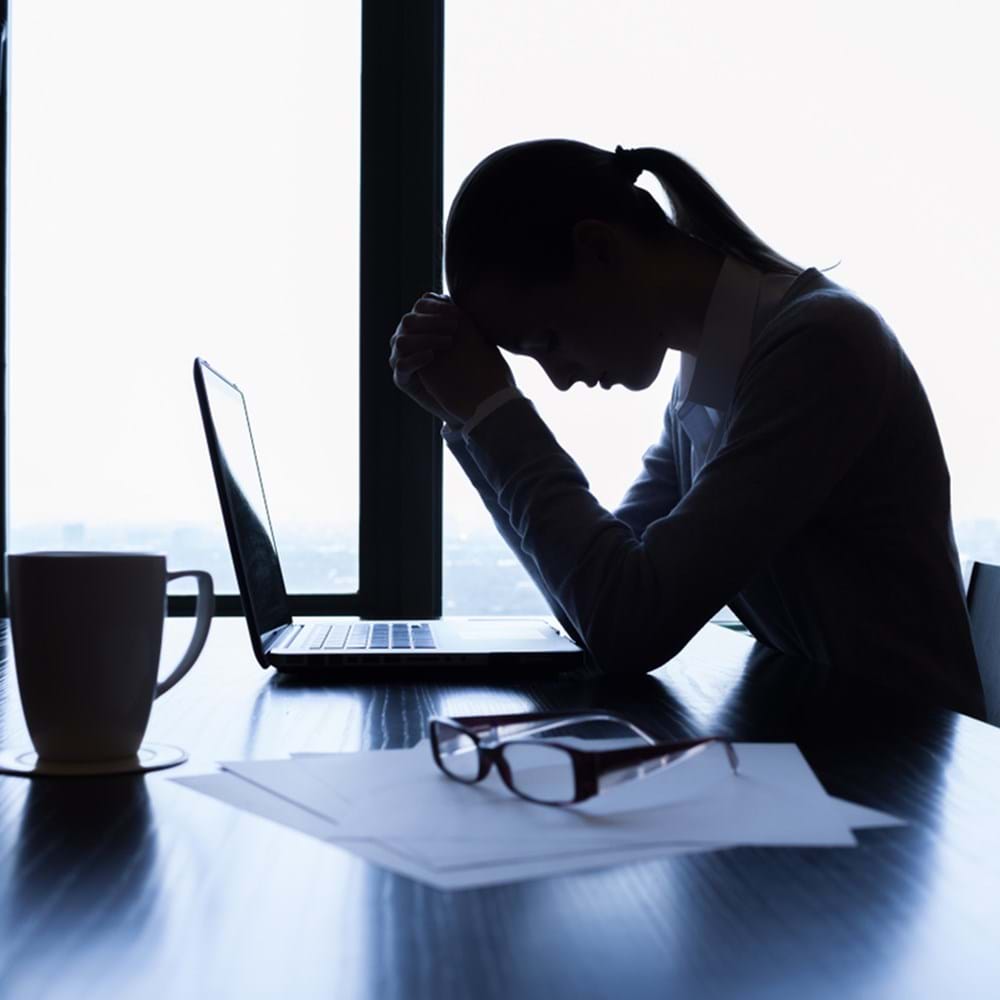 The combined effect of pollutants (particulate matter, ozone, nitrogen oxides, sulphur oxides) with rising temperatures has further impacted human health, increasing cardiovascular and respiratory disease burden. And there is evidence to suggest that the allergenicity of pollens increases with rising temperatures, leading to prolonged hay fever seasons. Air pollution alone is thought to account for 1 in 9 deaths globally. If we didn’t already know it, this picture should persuade us that climate change is the biggest threat to human health[1].

But where there is a will, there is hope

As Howard Frumkin, Emeritus Professor of Environmental and Occupational Health Sciences at the University of Washington says, we must embody hope. Hope is the evidence-based belief that things could be better and taking the action that flows from this.

There are plenty of reasons for hope regarding climate change, such as technological advancements and ever easier access to greener options, the maturation of sustainable policymaking, rising awareness, and blooming activism. We see much energy, courage, and commitment from people around the world, perhaps more focussed than ever before as we approach COP26, with an urgent need to reach net zero carbon.

The role of healthcare professionals in addressing climate change

As private citizens we can all opt for climate-friendly living through our choices of food, transport, leisure activities and how we consume energy. Choosing to be inspired and galvanised into action, healthcare professionals around the world have begun taking an important new role in both mitigating the current health effects of climate change, as well as in advocating for a healthier future for our species and our planet. As some of the most trusted members of society this means that our role-modelling may have significant impact, and that our voice may be especially important in discussions with individuals, organisations or government.

As clinicians we need to remain alert to changing patterns of disease; to counsel individuals about how to preserve and protect their health; to respond helpfully to any mental health impact, such as eco-anxiety and environmental grief.  We are trained to translate complex scientific information into accessible knowledge to help individuals make informed choices, and can use these skills to help people who want to make a change

Related read:  What can clinicians say to patients who ask about climate change?

Healthcare professionals are governed by ethical codes that call us to promote human health and reduce harm. Reducing the impact of climate change can be seen as an extension of our fundamental duty of care.

As leaders and members of organisations, we can address the carbon footprint of the delivery of our healthcare services. Greener NHS promotes the extensive co-benefits that can accrue from thinking holistically about reducing the negative environmental impact of healthcare delivery – a healthier population and lower healthcare costs.  The Centre for Sustainable Healthcare is championing a quality improvement approach to greening healthcare delivery. Here in RPS occupational health, it is satisfying to have recently been awarded ISO 14001: Environmental Management. This means that we have optimised various business processes including procurement, storage, and waste management.

As well-trusted members of society, healthcare professionals can advocate for climate-friendly policies and practices, articulating climate change as a health issue in our local communities or at national and international levels.  We can be involved in promoting the affordable and accessible green choices, like active commuting, healthy eating, community engagement in protecting nature.

If you would like more information on how our occupational health specialists can support the health of your people, please contact Jennifer on jenny.napier@rpsgroup.com