Are we engineers? Yes. Are we project managers? Absolutely. Are we necessary? More than you know.

Definitions for the uninitiated

First thing’s first. The term ‘system’ can be a point of confusion. In the world of systems engineering, ‘system’ can mean a variety of things. It could refer to a digital information system like an enterprise-level business management application, a physical asset like the International Space Station, or even a process. A project can also be considered a system.

A systems engineer is the person you engage to facilitate the scoping, design, development, operation and disposal of a complex system, and guide how it’s all brought together.

We work across the entire system lifecycle, considering impacts and trade-offs from cradle to grave. We think in an holistic manner that incorporates both the technical and design management aspects of a project.

While a systems engineer will generally hold qualifications in at least one sub-discipline of engineering (electrical/electronic, software, civil, mechanical etc), our scope and value extend far beyond that of a subject matter expert.

Indeed, much of a systems engineer’s time is devoted to elevating the collective thinking of many technical experts, stakeholders and users beyond individual components, materials, processes and algorithms to the higher-order function, integration and resilience of all of these things when they operate as a unified whole.

Why is systems engineering important?

Whether we are talking about projects in general, their interfaces and interactions, or my own experience in defence projects and capabilities, systems are getting more complex by the day.

Complexity can be a breeding ground for risk and vulnerability, and that’s why systems engineering is so vital. It's all about reducing risk by applying diligent practices throughout the system lifecycle, ultimately saving time, costs, and resources. 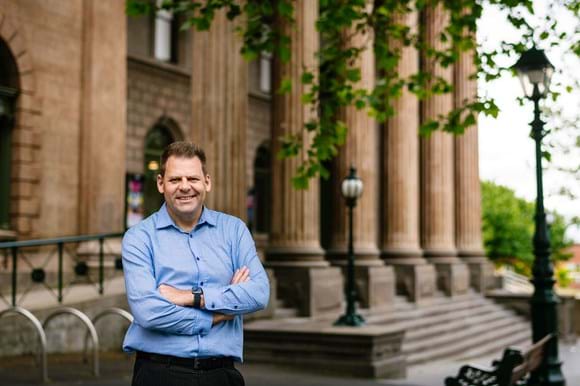 A research study completed by Eric Honour from the University of South Australia revealed just how valuable systems engineering (SE) can be, exploring the quantifiable relationships between SE activity and involvement in military programs, and a program’s ultimate success. The research:

Honour’s research showed that the most efficient and effective projects devoted around 15 per cent of their budget to systems engineering. And when you consider that Australian Defence’s four-year forward estimate figures for capability acquisition released in May 2021 add up to $85.91 billion…you start to see why investing in systems engineering is worth it.

So, what makes a good systems engineer?

Systems engineering combines many skills, but fundamentally it’s a specific approach to thinking about the way things work, their interfaces and interactions, the environment/s they work in, and the factors influencing their success and failure.

A good SE establishes and maintains a project’s true north–that is, the true objective of the system.

They provide guidance for how a system’s design can be developed, built and maintained within the context of larger systems and objectives, the processes behind the development, and acceptance of the system.

While SE’s are definitely across the technical details, they’re able to maintain a holistic view so everything remains in balance, including design management and process considerations.

Let's use the International Space Station (ISS) as an example of how a systems engineer adds value. 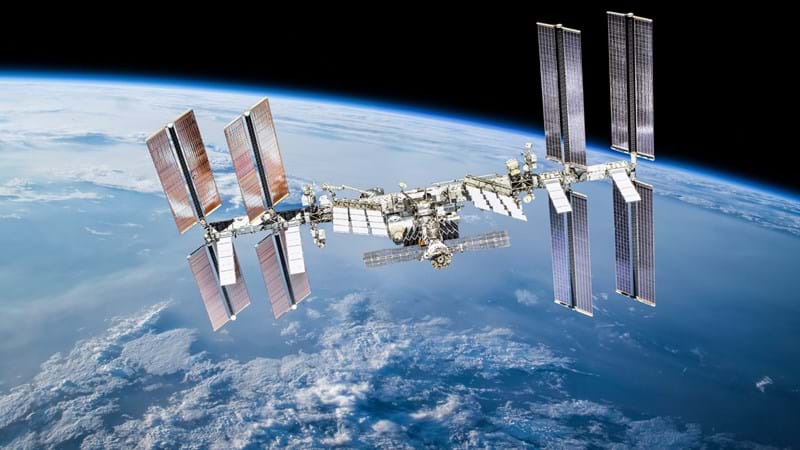 The ISS is a modular system that has been developed, added to, upgraded and changed continually over the last two decades or so.

Say one of the space agencies would like to add a new module that would allow astronauts/cosmonauts to complete a new type of research experiment. The systems engineer’s role would be to understand the considerations and constraints of the existing ISS, then guide the new module through conceptualisation, iterative design, development, deployment, integration with broader space station systems, and end-use for experiments.

They are keeping in mind through all of these phases that the module will one day need to be dismantled or reused and ensuring its design accounts for that.

A good systems engineer has the ability to support different teams to consider potential issues and vulnerabilities on multiple levels, from the space shuttle operator who might transport the module from earth to the ISS, to the astronauts who will assemble the equipment and use the module while in orbit.

They’re asking questions like: what lightweight and low volume structural components can we use to support safe transport into space via a shuttle, but are strong enough to endure the pressures of experiment, and perform well under zero gravity conditions? What issues could integration of the new module cause to broader ISS system performance (pressurisation, oxygen etc), and vice versa? How can we test these and build in failsafe mechanisms?

To look at it in a more day-to-day context, a systems engineer needs to be the ‘jack of all trades’ who can talk the talk at all levels—from senior management to the people on the workshop floor. It’s impossible for a SE to know all of the answers. The key is knowing what to ask and who to talk to, to get the desired result.

Systems engineering for the present, and the future

When it comes to projects, people will often take the easiest option. Removing systems engineering can be the perceived money-saver that ends up costing time, money and heartache. While it may look like additional cost, SE is scalable to the needs/scope of the system or project.

When you work in the defence industry, stories about the work that you do are usually talked about in very general terms, if at all. Secrecy is part of the deal. But systems engineering is important for defence (and the majority of industries involved in development). That’s why I’m so passionate about profiling systems engineering as a discipline, and mentoring and training the next generation of SEs.

The future is now when it comes to complex systems, and technology’s speed will only accelerate the need for those with the ability to think in holistic, integrated, lifecycle terms. I’m proud to be working with so many who do, and look forward to playing my role in promoting the profession and developing SEs of the future.

Learn more about our work in Victoria

We're for you, Victoria
Our projects
Our insights
Our people
Get in touch with Scott
Get in touch