Drilling any hydrocarbon well is expensive and must be justified by increased production of reserves. A high probability that the intended outcome will be achieved is critical.

On the Juliet gas field in the UK, ENGIE looked to improve reserves by drilling an initially unplanned infill well. ENGIE hoped it would address issues that arose shortly after field production start-up and access additional gas reserves. An RPS reservoir engineer was embedded in the subsurface team at ENGIE and, using novel software to update the structural model, was able to decrease the time spent undertaking numerical modelling and running simulations to help confidently evaluate various drilling options and well configurations.  The recommendation resulted in £36 million in savings.

Juliet was a small gas field in the UK Southern North Sea, 39 km east of the Lincolnshire coastline. The field was a very low relief, east-west oriented, fault-bounded anticline with several culminations. The reservoir comprised of thin-bedded aeolian sandstones of the Permian, Rotliegend Group, Leman Sandstone Formation. Reservoir quality was good, and wells were capable of high gas production rates. Seismic resolution, however, was poor and there were initial difficulties in identifying faults and structural compartmentalisation of the field. The faults that were identified showed limited reservoir juxtaposition that would impact gas flow to the production wells. Following production start-up, it became apparent that the field was much more compartmentalised than initially modelled. This led to calls from ENGIE senior management to determine if drilling an infill well to improve field performance was justified.

A reservoir engineer from RPS worked within the Juliet subsurface team to monitor and report ongoing production, help ascertain the extent of the compartmentalisation, and evaluate the potential of infill well options.

The following work was completed:

This work indicated the presence of small scale production barriers and helped guide the new ENGIE structural interpretation. It identified over 180 possible production barriers in the field. Before a series of theoretical infill well trajectories could be tested by the RPS reservoir engineer, all of these barriers needed to be incorporated into to the field’s dynamic numerical model, a process that normally would take several months.

Due to rig commitments, made as part of a more extensive drilling program, an urgent decision was required regarding the viability of an infill well. Kappa software, Rubis® was chosen over Schlumberger ECLIPSE®, as the numerical simulator, due to its simplicity and faster process for modelling faults. A total of six potential infill well paths were tested with the numerical model.

The modelling by RPS’ reservoir engineer indicated that no well configuration was able to connect to significant volumes of gas due to reservoir compartmentalisation and the high risk of fault sealing. Additionally, the likely chance of early water breakthrough into the well bore, which would lead to the premature loss of the well, was identified in some cases.

Based on these results, RPS recommended not to drill an infill well. ENGIE agreed with the recommendation. The process saved the Juliet partnership approximately £36 million, the cost of drilling an infill well.

Read the paper in the Geological Society, London, Memoirs 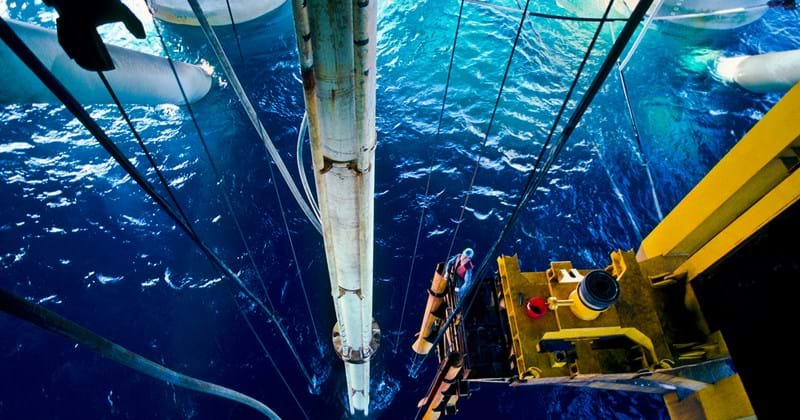 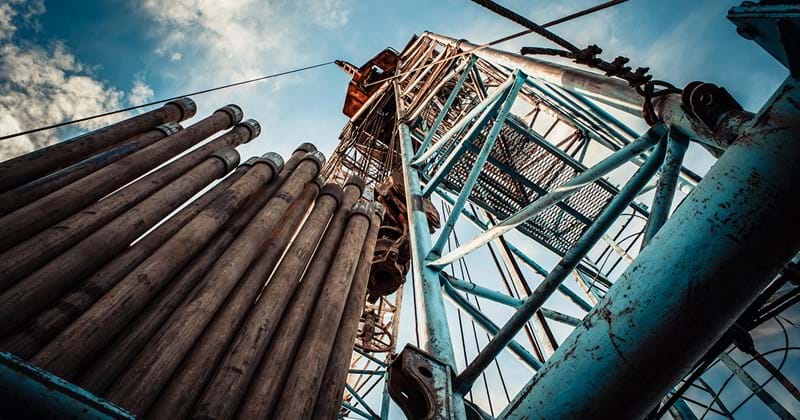 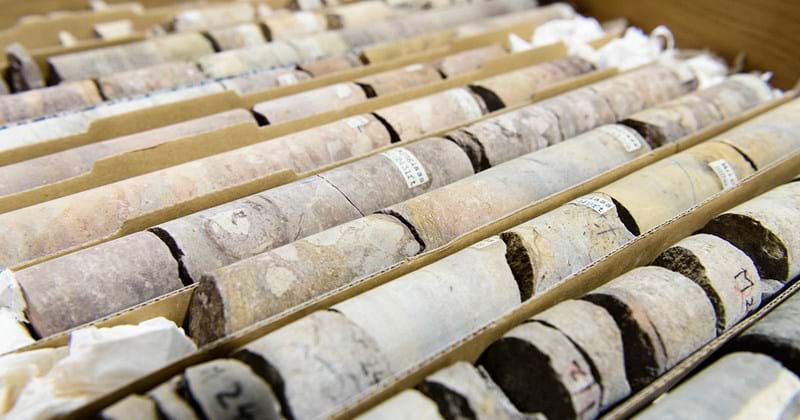 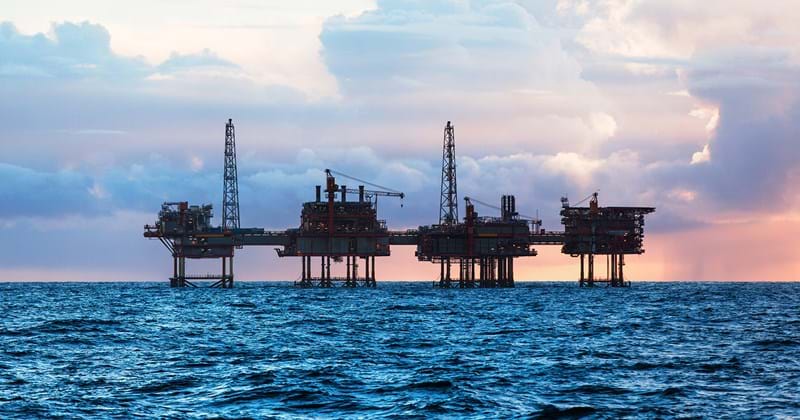