In more than ten years on the job with RPS, Emma Wiggan has engaged with countless communities to ensure they feel heard, seen, and represented. We took time out with Emma to discuss her love of face-to-face community engagement, port projects, and why she’s a New South Wales ex-pat who’ll never leave Melbourne.

QTell us about a day in the life of Emma Wiggan – what does your role involve?

As an Associate Director in the Insights, Communication and Creative team here in the Melbourne, I work mainly in the community engagement space on large infrastructure projects.

My typical day involves a lot of client meetings which is fun, but it definitely varies from day-to-day – it’s a fairly dynamic environment we work in! Working in infrastructure, a lot of the time we’re working quite closely with our clients to develop tailored solutions to their complex problems, specifically in the community engagement space.

The Spotted Owl does a mean coffee and also roasts their beans locally, which I love.

I love The Cat Empire!

QDo you get to spend a lot of time out in the community meeting people?

We spent quite a lot of time in the community. The nature of a lot of the projects we work on means that people really appreciate face-to-face engagement. It helps build trust with community members and provides people with an opportunity to meet key project decision-makers. Digital engagement has its place, and RPS is really leading the way with our new digital engagement spaces, but I don’t think it’ll ever really replace face-to-face engagement and the value the community gets from that.

QWhat are you working on right now?

I’m currently working across five different projects in Sydney, Tasmania and Melbourne, but the one I’m really loving is the relocation of Spirit of Tasmania to Geelong. Currently, the Spirit of Tasmania docks at Port Melbourne, but due to some congestion and capacity issues, the port is being moved about 70km down to Geelong. That represents a huge regional investment in that community which is great, and we’ve been working quite closely with them to prepare for that change and make sure it’s as seamless as possible.

QWhat projects take pride of place on your CV?

We’re currently working on a $3.5 billion project called Project Marinus, which is a new electricity interconnector between Tasmania and Victoria. It’s the second of its kind to be built and it’s going to help us fight the climate crisis by providing 1500MW of clean energy via the Bass Strait and reducing our carbon emissions by at least 70 million tonnes of CO2 by 2040. That's the equivalent of taking approximately half a million cars off the road.

QWhat are Melbourne’s biggest opportunities and challenges, and how are we addressing them?

I think the last year has really changed where people are working, which presents both issues and opportunities. People aren’t travelling into the CBD nearly as much anymore because they can work from home, which means they’ve got the time to get a little more involved in their local communities and civic life closer to home.

The disadvantage for us as engagement professionals is that people can be harder to engage with and reach. The shift in work and travel habits is having a huge impact on development and infrastructure planning. While a lot of major development is centred within and around the CBD, the decentralisation of our city means we need to rethink what is getting delivered and where.

QWhat would be your ideal consulting gig?

I’d love to work on a project that was helping Melbourne work towards becoming a truly ‘smart city’. Something edgy or ahead of the game like driverless cars. There’s been a lot of talk in Melbourne about the whole driverless car concept and while a lot of people seem sceptical, I find it fascinating.

QWhy are you a proud Victorian?

I’ve been here for ten years and I absolutely love it. I think Victoria has such a great culture, I love how awesome the sporting precinct is. The whole city is so well set up and liveable. From the trains to the trams, everything integrates so seamlessly, I could never leave.

Want to know more about our work in communications and community engagement? Get in touch! 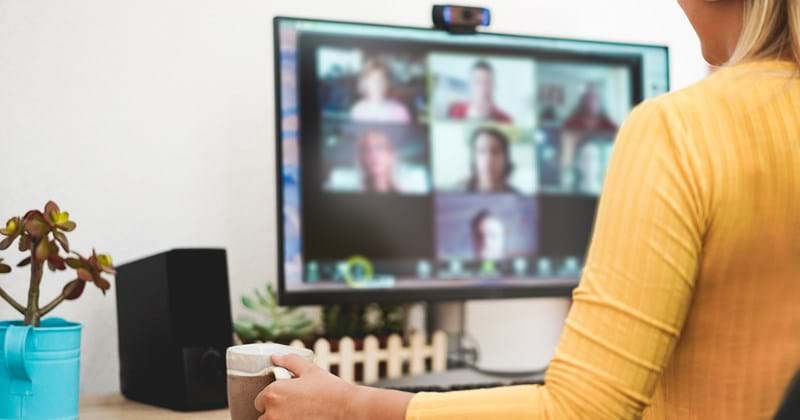 Community engagement in the age of COVID 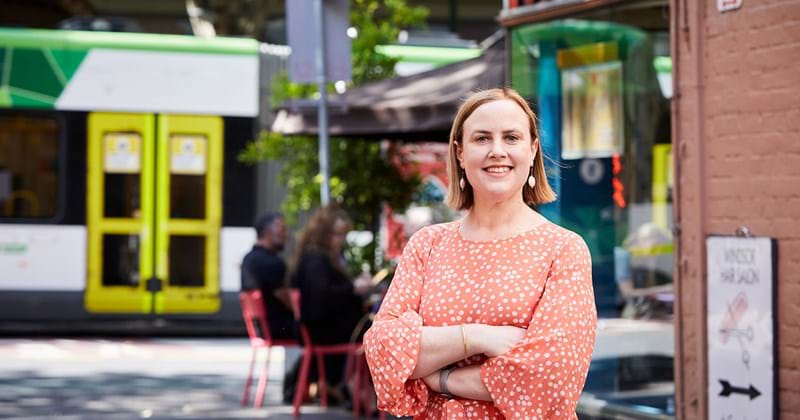 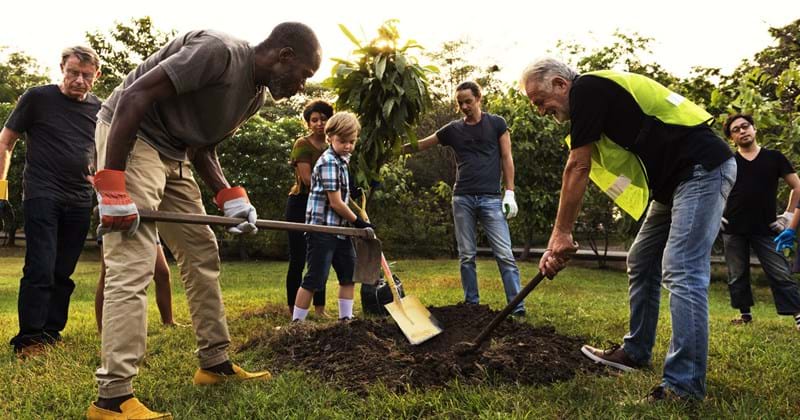 Read more »
Back to Home
Get in touch