Hot off the heels of winning the Structural (Small/Medium) Project of the Year Award at The Association of Consulting Engineers of Ireland (ACEI), our work on Daly’s (Shakey) Bridge has been nominated for the prestigious IStructE Structural Heritage Award.

Being one of only five nominations for the award, Daly’s Shakey Bridge is the second RPS global structural engineering project to be nominated in the last ten years.

The project, which was designed and constructed under substantial constraints, initially had significant damage and was in need or urgent repair. The team had to work over and adjacent to an environmentally sensitive and tidal watercourse with advanced corrosion and damage to the existing structure.

The team were able to retain the bridge’s signature shake and keep the historic landmark intact. And it’s a further example of RPS’ strength in creating award-winning pieces of work across a range of different services.

Winners of the IStructE awards will be announced in London on November 5th. 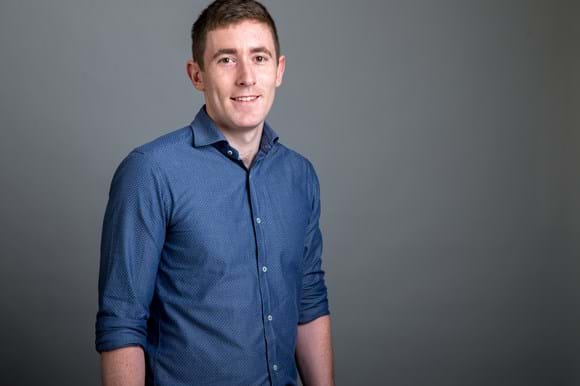