Release Trajectory and Fate Modeling for a Large Pipeline System

Pipeline operators are required to understand the potential impacts of a release if one were to occur along their pipelines. Regulations vary by country, but generally require the operators to understand the risk associated with the hazardous liquid transportation (US – 49 CFR § 195, CAN – CSA Z662-11). This often includes knowing where pipeline releases can affect high consequence areas (HCAs), or planning how to respond to and contain releases. Modeling has successfully been used in these assessments to predict the trajectory (where a release could travel) and fate (behavior and weathering) of a hypothetical release.

Release Trajectory and Fate Modeling for a Large Pipeline System

An undisclosed Canadian pipeline operator contracted RPS to simulate hypothetical releases from a large pipeline system. The pipeline system covered approximately 12,540 kilometers in length, including 40 individual pipelines that transport a range of hydrocarbon products. RPS implemented the OILMAPLand model to simulate releases at 100 meter intervals along the pipelines, resulting in over 125,000 release locations.

Using OILMAPLand, RPS was able to predict the trajectory (pathway, both overland and in surface water streams and lakes) and fate (where oil ended up in the environment) of releases at each of these locations. Results were provided to the operator as GIS files depicting the plume footprint for each individual release simulation. These outputs were then easily integrated into pipeline data management systems and were used to perform HCA analysis.

For such a large pipeline system, with locations spanning multiple provinces and environments (forests, agricultural, prairie, lakes, and urban), gathering site-specific input data at each of the more than 125,000 release locations was clearly not feasible. Using a single set of input data for the entire study area was also not reasonable, given this geographic variability. Simulating pipeline releases requires information on the land surface elevation, land cover, meteorological conditions, and the surface water network to accurately simulate the trajectory and fate of hydrocarbons in the environment, all of which varied throughout the pipeline system. The quality and completeness of input data covering this large of an area was also variable. For example, surface water network data is publicly available nationally, but does not include stream segment velocity, which is critical in accurately simulating downstream transport. The range of hydrocarbon products transported and pipeline operational characteristics (flow rate, diameter, etc.) also varied from pipeline to pipeline, further complicating the approach required to accurately predict pipeline releases.

RPS utilized a regional approach by grouping data into work units with similar release scenarios and local inputs. RPS carried out extensive data gathering and preparation to provide the best model input data throughout the pipeline system. Meteorological conditions from numerous weather stations across the region were assessed to derive local averages for wind speed and temperature. Surface water network data covering approximately 600,000 square kilometers was prepared, including estimating river current velocities of every segment of the network. Elevation data from seven different sources were gathered, with horizontal resolutions ranging from 1-30 meters. Additionally, since many pipelines in this system share a common right-of-way, with only 30% in unique corridors, further streamlining was made possible by grouping different pipelines within the same corridor. Pipelines transporting the same type of product and utilizing the same input data were grouped into a single work unit. This regional work unit approach helped significantly improve modeling efficiency, saving time and cost while maintaining high quality results by using the best, location-specific inputs. 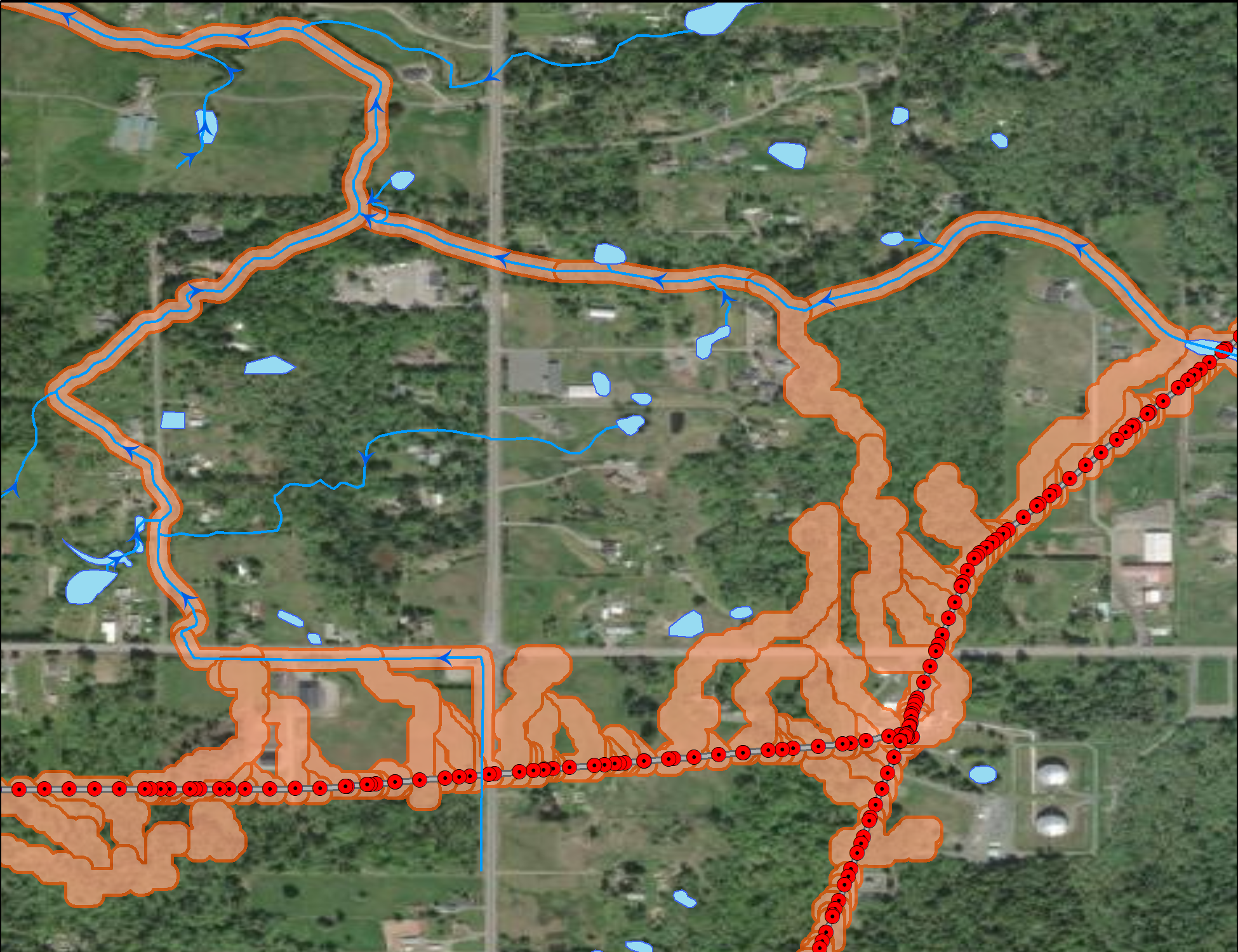 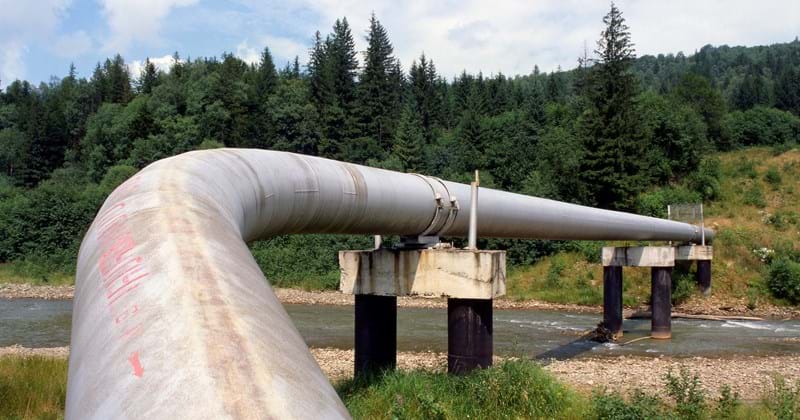 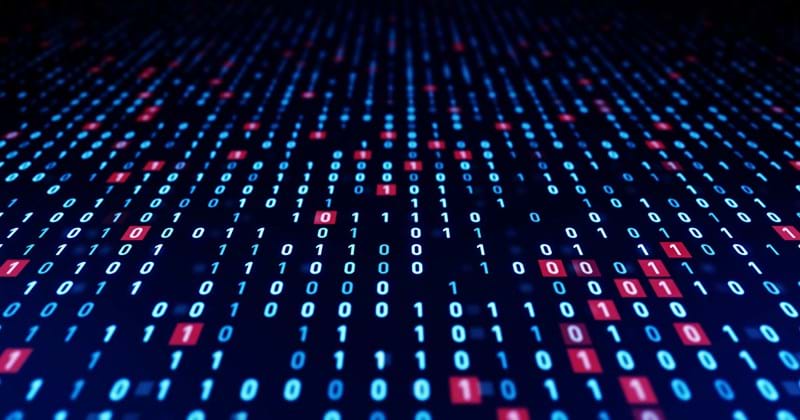 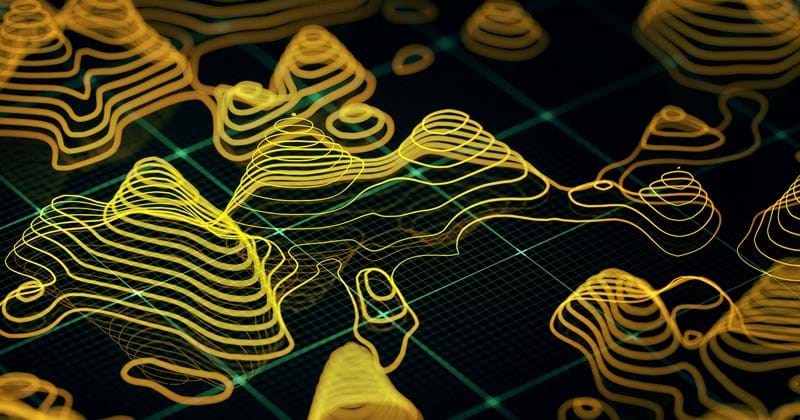