ExxonMobil contracted with RPS to conduct a multi-year, multiple mooring and Mobile Operational Drilling Unit (MODU) based, real-time met-ocean observation system, in the rigorous offshore conditions off the coast of Guyana, South America.

RPS Metocean in Houston teamed with RPS Metocean Perth and vessel and crew contractors in Trinidad and Guyana, respectively to perform the project. RPS designed, constructed and tested all of the equipment in our facilities in Houston and Perth, shipping them to a Guyana staging area for final assembly, testing, and deployment.

RPS began work in 2016 for ExxonMobil in Guyana to characterize the region for development of their Liza field.  The project started off with a surface met buoy and four full column current moorings in water depths ranging from 1500-2800m.  The success of the initial program led to several extensions and expansion of measurements at various depths in the development area, in the nearshore area along a proposed pipeline route, and onshore meteorological stations.  RPS has completed over 50 successful deployments in the region for ExxonMobil and continues to provide critical data for development of their production facilities.  Overall data return for all deployments from 2016 to present is 97%.

RPS has also been the sole provider of current measurement systems for ExxonMobil’s drilling and production platforms in Guyana.  Installation and maintenance of six systems has been performed since the start of exploratory operations in 2016.  Systems are comprised of a surface current meter, mid-column current meter, and a seabed deployed current meter all reporting in real-time.  Data is assimilated and displayed using RPS’ proprietary software.  RPS web display, automated reports, and other analytical tools are also available to the client to utilize the data.

This project is ongoing.

August 2020 – Award of new project for two sub-surface moorings in deepwater for a duration of 24 months.

June 2017 - One year extension granted for two deepwater sub-surface moorings and the surface buoy. New one year project awarded for metocean measurements at 12 sites in nearshore water depths from 20 to 165m and two sites onshore. 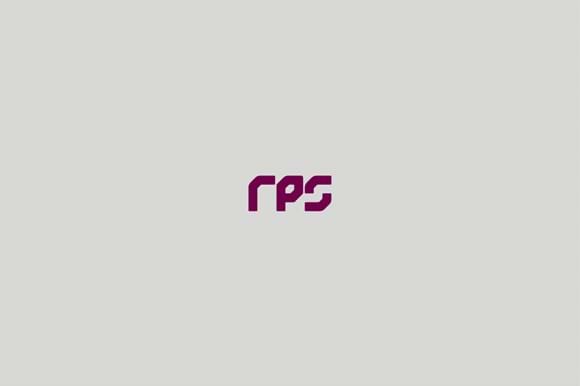 Houston - Parkway West | US
Get in touch