On Saturday 3rd April 2010 the coal carrier “Shen Neng 1” grounded at Douglas Shoal, in the middle of the Great Barrier Reef. The ship sustained damage during and after the grounding which resulted in some oil pollution.

Within 20 minutes of the grounding the RPS emergency response duty officer had been activated and was running trajectory modelling in order to determine the fate and trajectory of the released oil.

The RPS emergency response personnel assisted the client (the Australian Maritime Safety Authority) with the response for the Shen Neng 1 for over a month by providing 4 trajectory bulletins a day (for the first week), a comparison of possible Places of Refuge and 3D fates modelling. 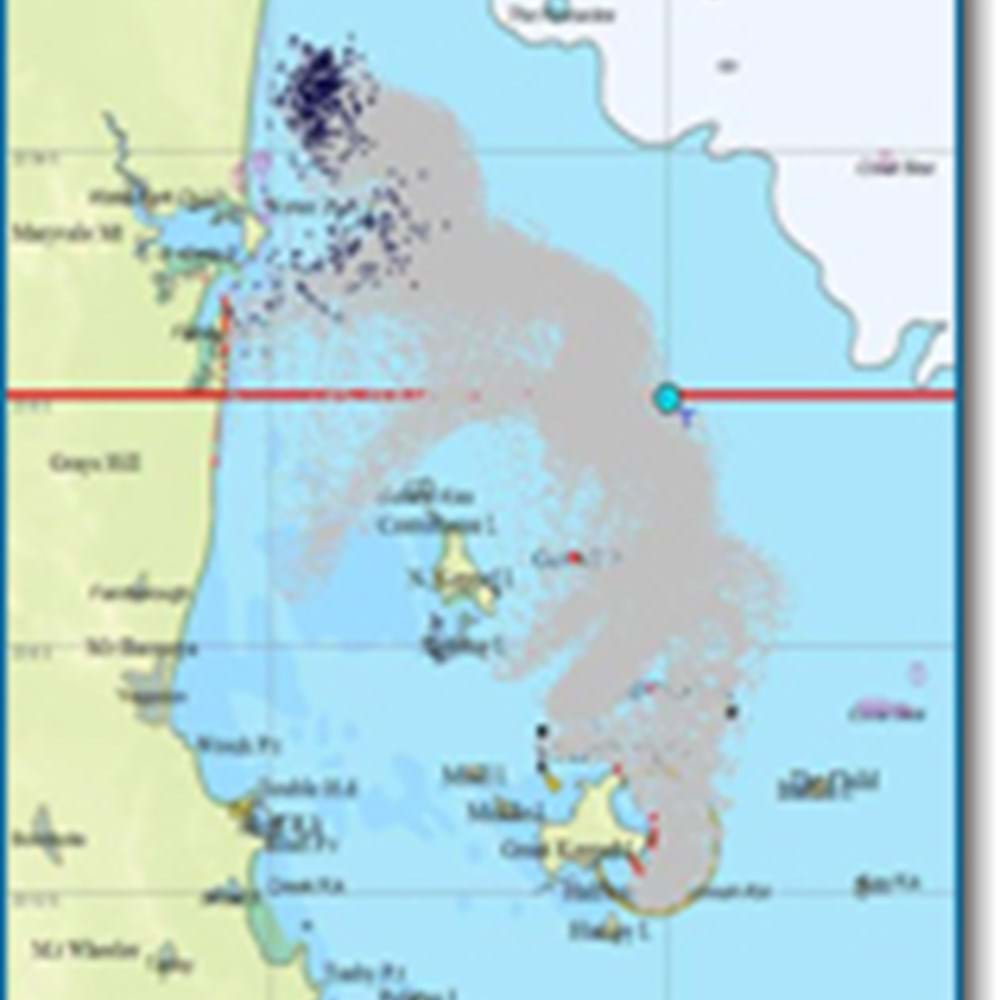