The stratigraphic resolution of the Early Cretaceous interval from the North Falkland Basin, within which prospective Sea Lion reservoir sandstones were deposited. This supported the seismic interpretation and adding sub-seismic resolution at certain levels. Bio- and chemical stratigraphic data were based on conventional core and ditch cuttings from all the Rockhopper-operated wells in blocks 14/10 and 14/15, Sea Lion area.  (69)

Deposition within the North Falkland Basin occurred within a fluvial and lacustrine environment resulting in an absence of marine derived palynomorphs and a scarcity of other regionally occurring age diagnostic taxa.

This, together with a lack of previously published data meant the chronostratigraphic calibration of Early Cretaceous non-marine events was poor and needed to be addressed.

In addition, the chemical stratigraphy results from the analysis of sandstones initially provided a variable set of data that was inconsistent with both the biostratigraphy and seismic data in a stratigraphic layering sense, indicating that the controls of elemental character were not primarily stratigraphic controlled, but dominated by sediment provenance characteristics. (108) 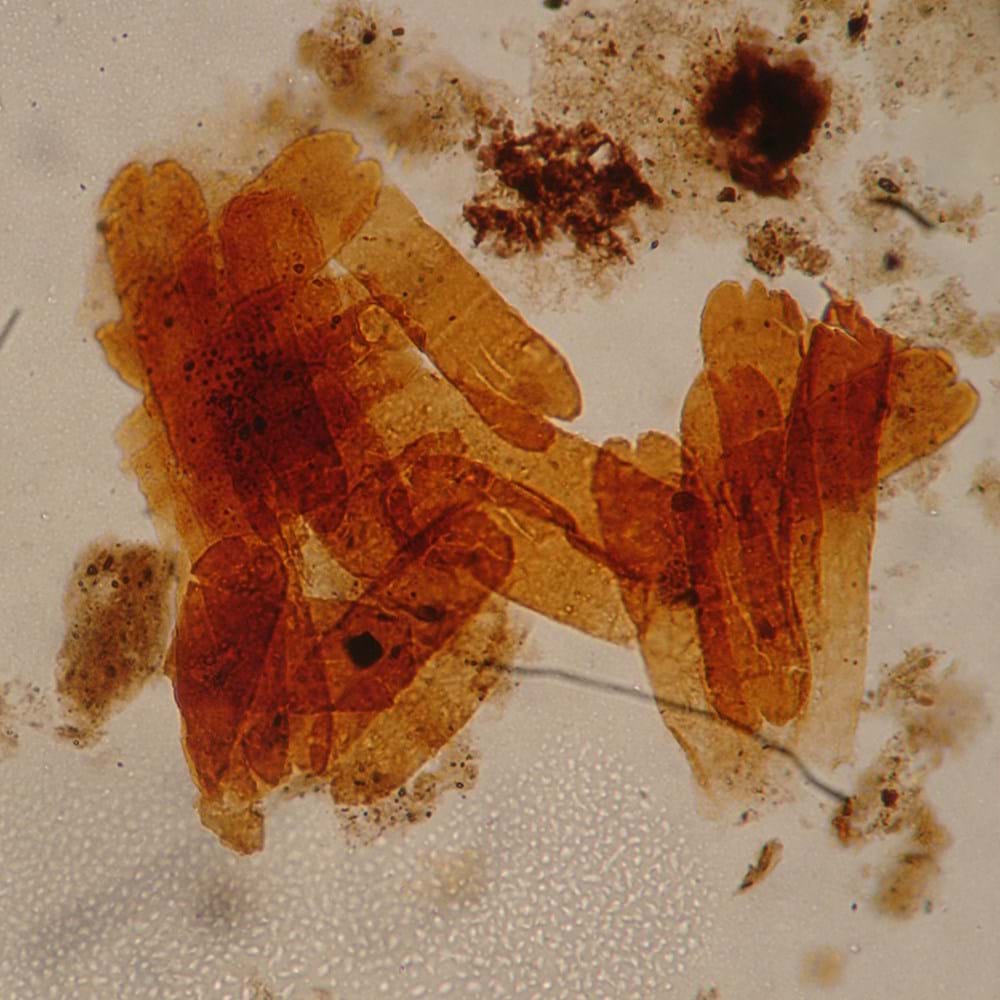 Locally correlative bioevents have been identified to develop a biostratigraphic framework capable of differentiating and correlating much of the Sea Lion Field Main complex. This framework significantly adds to the stratigraphic resolution, locally up to sub-seismic resolution, with the identification of some 16 events for the Late Valanginian to Barremian and Aptian intervals.

In addition, the preservation and variation of the total particulate organic matter have been studied in order to detect changes in the depositional palaeoenvironment. The resulting facies schemes divides the Early Cretaceous sediments into various fluvial and lacustrine facies units and genetic units.

With respect to the chemical stratigraphy, elemental data have been interpreted at three levels of resolution to mitigate factors that can negatively influence interpretation. At level 1, the most fundamental changes in composition are recognised as these are the most robust and widespread both laterally and vertically. At levels 2 and 3 a higher resolution of lateral and vertical variation in sandstone geochemistry is observed that impacts on the interpretation of background stratigraphy.

Through an innovative approach to interpretation, elemental variability through multidiscipline integration has led to an increased understanding of the evolution and timing of sediment supply into the basin. (197)