RPS has provided a range of services to support the development of a new-look stadium for Townsville in North Queensland.

Collaborating with other consultants as part of the design team led by Cox Architecture, RPS has helped to revitalise an underutilised area of Townsville while enhancing the city’s capacity to host major supporting, entertainment and cultural events. The stadium is home to National Rugby League (NRL) team the North Queensland Cowboys and was opened in time for the first home game of the NRL season in March, 2020. 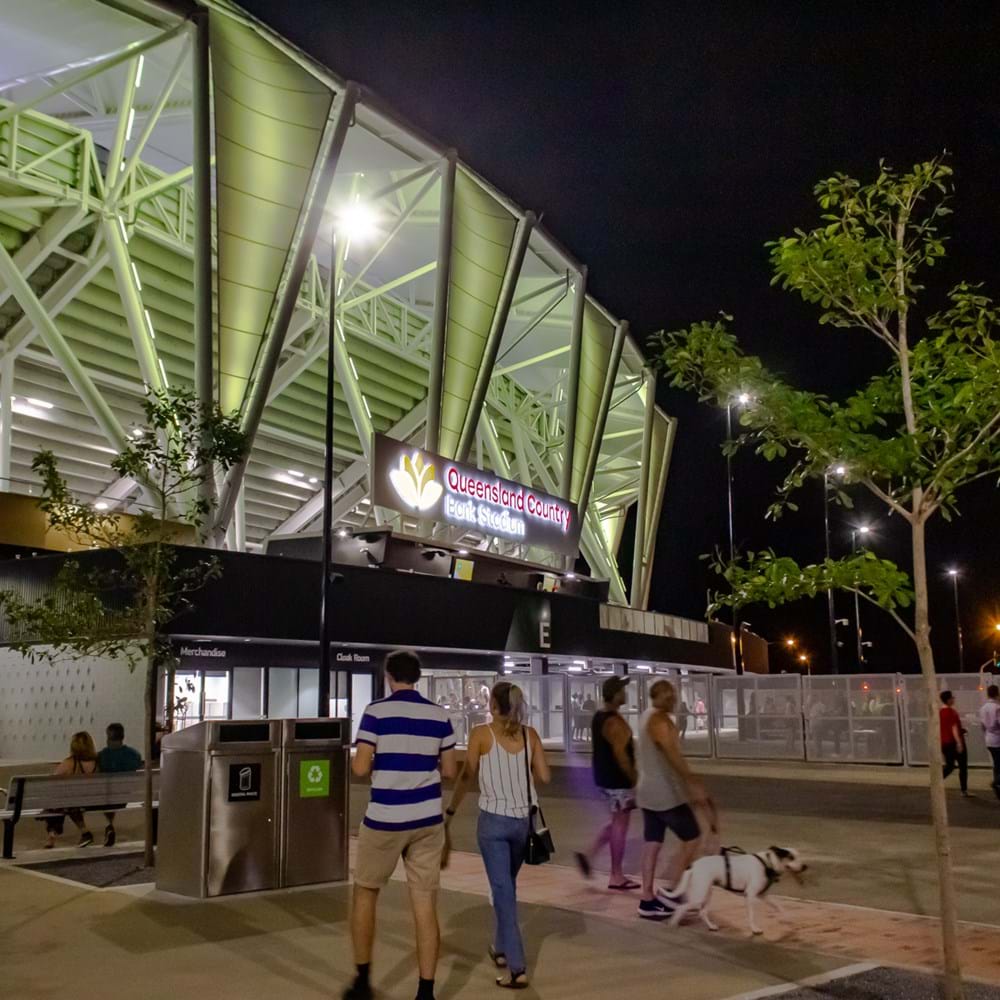 RPS was initially engaged by the Department of Housing and Public Works as part of the team of consultants that would design the stadium and its surrounds. We were also called on to provide town planning and approval strategy support, along with surveying services.

Having previously completed cadastral and detail survey works on the site, RPS was able to draw on extensive prior knowledge of the site to develop a comprehensive survey of the precinct’s natural boundary along Ross Creek. Our environment team also undertook marine plants surveys and secured the regulatory approvals required for the removal of marine plants.

As the stadium project advanced, our team worked closely with Townsville City Council to advance other projects for the stadium precinct including the establishment of a subdivision and road layout for the remainder of the site. This work has helped to shape the alignment of infrastructure and facilitate the proposed North Queensland Cowboys Centre of Excellence, along with a new hotel development.

A new-look stadium for Queensland's north 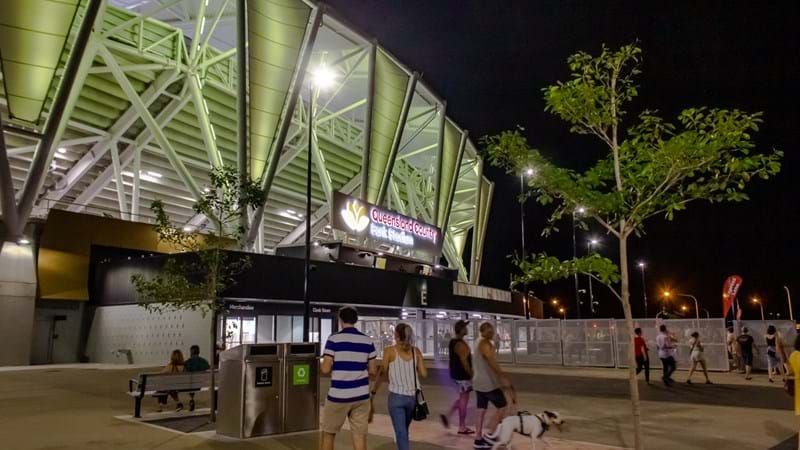 With a key objective being the integration of the stadium with surrounding public spaces, our landscape architects have played a key role in connecting people and places throughout the stadium and adjacent zones - developing a precinct landscape masterplan and overseeing the design and construction management of the promenade boardwalk landscape works.

Working closely with the project engineer, the team's innovative and cost-effective approach to tree soil vaults will maximise the ongoing health of the many large mature trees that were brought to the site. It’s envisioned that the increased root volume of these trees will see improved shade provided to hardstand areas south of the stadium.

In 2021 the project won the Social & Community Infrastructure Award at the national UDIA awards. The judges were highly impressed by the scale and purpose-built design of the project which has transformed Townsville, providing a significant catalyst in attracting investment and supporting local job creation in and around the city. The judges also commended the project for the high-quality architecture of the buildings and the overall site planning which uniquely reflected the Townsville landscape.

Congratulations to our client the Department of Housing and Public Works on this achievement. 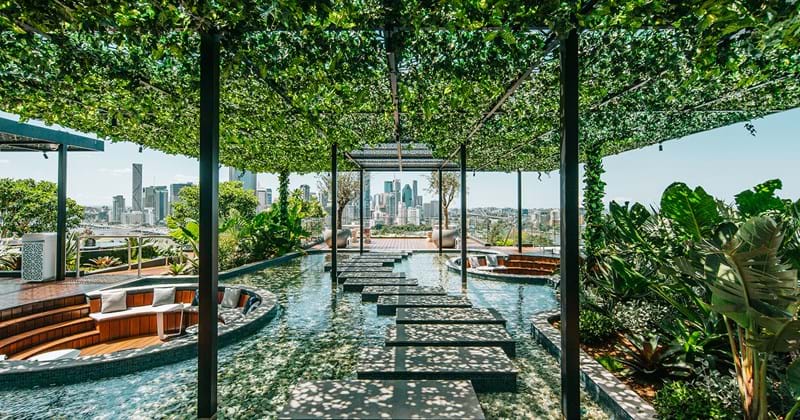 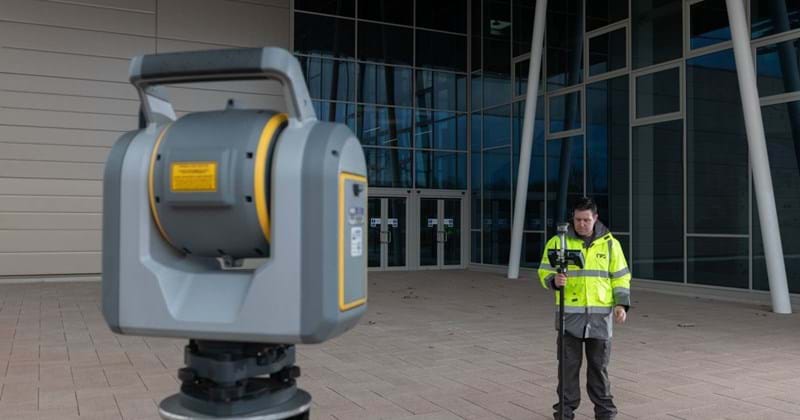 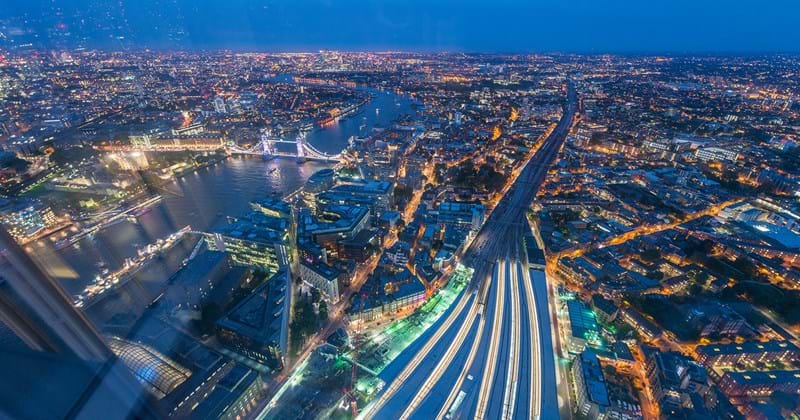 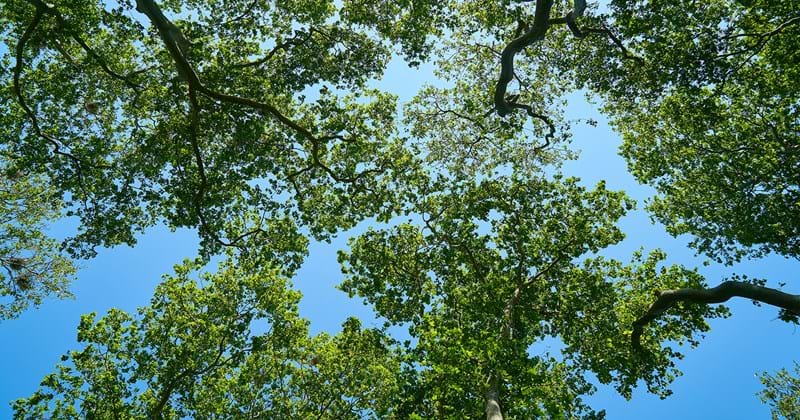