Azinor Catalyst appointed RPS to support them in their offshore drilling operation on the UK continental shelf.

The project was split into two phases. Phase one required us to review and update the HSEMS to meet the updated ISO14001:2015 Environmental Management Standard as well as produce the Corporate Major Accident Prevention Policy (CMAPP) and associated documents including the well operator application. Phase two required us to produce the typical suite of permits, licenses and consents as well as the production of the required oil spill plans and associated oil spill modelling.

We also assisted Azinor with other Health, Safety and Environmental (HSE) requirements including project risk assessments as well as the full suite of second party auditing required for the various suppliers and contractors to the project. HSE and awareness training needs were also identified, and sessions organised for the various internal stakeholders involved with the project.

The updated ISO14001:2015 standard required a step change in how the environmental parts of the HSEMS were written to include a variety of new processes. This ensured that the client met the OSPAR recommendation 2003/5, which all drilling operators have to comply with, before being allowed to drill on the UKCS.

The process involved a third-party audit which the client passed with flying colours. The timescales for RPS to produce, review and seek final approval for the various permits, licenses and consents were tight due to operational constraints. The UK offshore regulatory regime has changed since the Macondo oil spill in the Gulf of Mexico meaning that the various permits and consents applications are subject to greater scrutiny by the regulators. 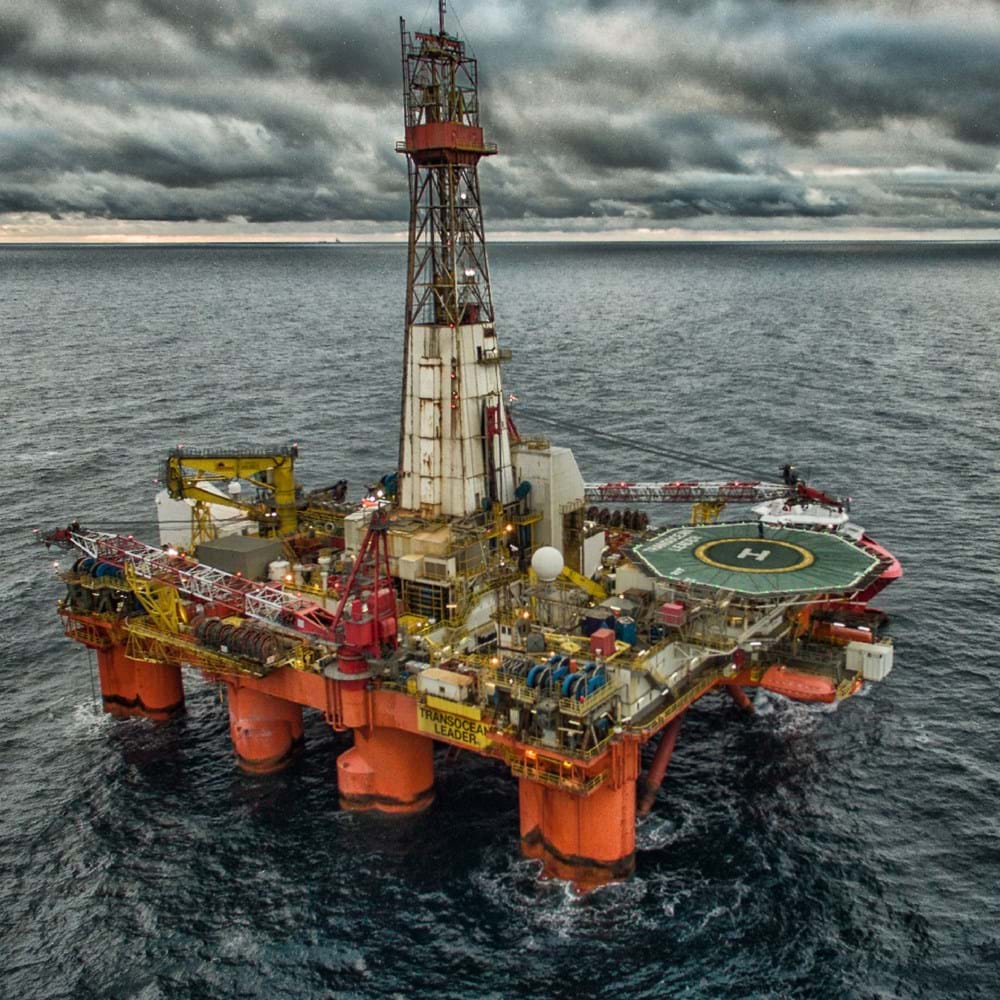 RPS has significant experience of working with offshore operators on the UKCS both in terms of management systems and the permitting regime. This means we were able to quickly identify the project requirements and prioritise the tight turnaround of this particular project to ensure that both the client’s as well as the regulator’s requirements were fully met in a timely manner.

We have undertaken several full HSE support roles for a number of operators seeking approval for drilling on the UKCS and have therefore gained a robust understanding of the specifics of each required permit as well as the ever-evolving regulatory requirements and expectations. This allows for efficient and effective decision making and, ultimately, leads to significant cost reductions during the operator’s planning and the operational phase of a project.