Moving loads between vessels presents specific safety concerns that shouldn’t be overlooked. Regulations clearly state that lifting equipment be sufficiently strong, stable and suitable for the intended use, and an appropriate factor of safety against failure be built in. Similarly the load, and anything attached to it, must be of adequate strength.

Additional dynamic forces are also at play when moving pallets offshore, in comparison to a building site or factory where generally only static forces apply. Using specialised lifting equipment, while safe for indoor and on land, may become unsafe when used offshore.

In offshore conditions, loads are affected by the combined movement of the vessel and the hoist motion of the crane. This can produce severe shock loads which means everything between the load and the vessel is subjected to “shock”, including the lifting gear, which in turn can increase the load by as much as three times its original weight, and may well produce loads which exceed the proof load of the lifting gear.

To identify the risks associated with lifting operations on vessels, the Management of Health & Safety at Work Regulations 1999 requires a competent person to carry out a ’fit for purpose’ risk assessment.

One of the commonly observed unsafe practices is the transfer of pallets rigged with slings. This is of particular relevance to oil rig platform supply operations and has been banned for many years in areas such as the North Sea.

To transfer palletised loads safely, they should be placed in containers and lifted onto the deck of the rig, platform or vessel. These pallets are then removed from the containers by fork lift truck or trolley. On smaller vessels unable to lift 20ft containers complete with stores, scaled processes emulate industry standards, for example, a 10ft half height container may offer a safer option.

Keeping people safe while performing routine operations such as moving loads between vessels is paramount. At RPS, our independent competent person auditors, who are trained to understand vessel specific safety requirements, will identify unsafe practices to reduce risk to people and equipment, and they’ll provide advice on best practice risk mitigation strategies.

We work with clients to identify and mitigate safety risks so they can bring oil and gas to market safely – making complex easy. 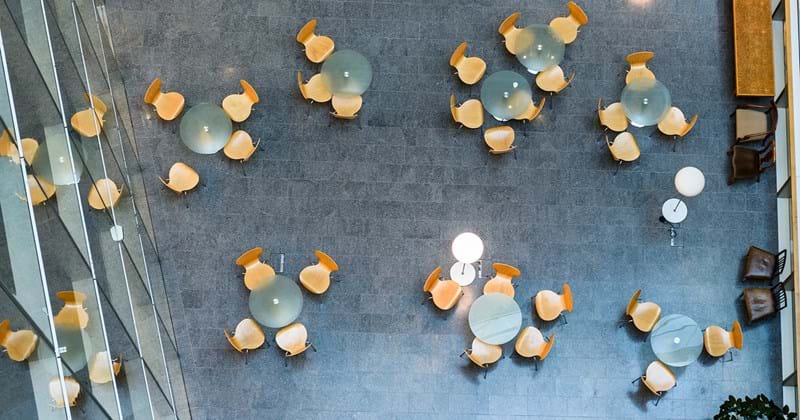 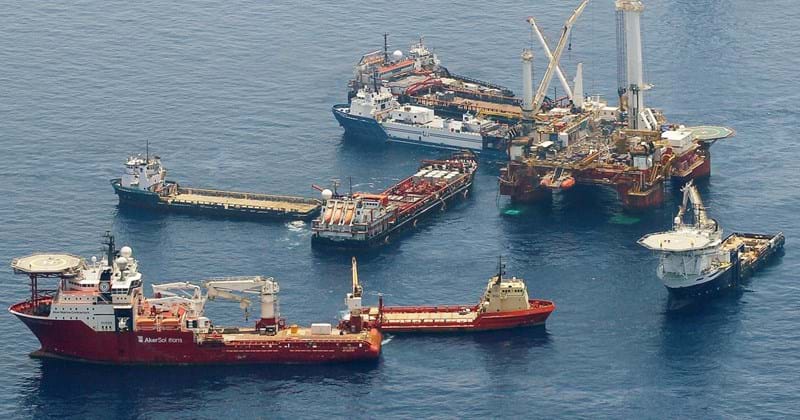