Welcome to the first instalment of our Ecology Survey Series. As the seasons change, we’ll let you know the best time to get your surveys underway.

In our first issue, Brian Chilcott, Principal Ecologist, looks at why the winter months provide the ideal time for badger and bat surveys to avoid costly project delays.

Badgers are a charismatic and common British species with a host of admirers among the general public. They are also protected under the Protection of Badgers Act 1992[i]. Although this legislation is primarily intended as a welfare measure to prevent people from carrying out practices such as badger-baiting and digging, the Act also has a number of measures that present constraints for developers that could cause costly delays if not addressed, such as making it illegal to damage or disturb a badger sett. 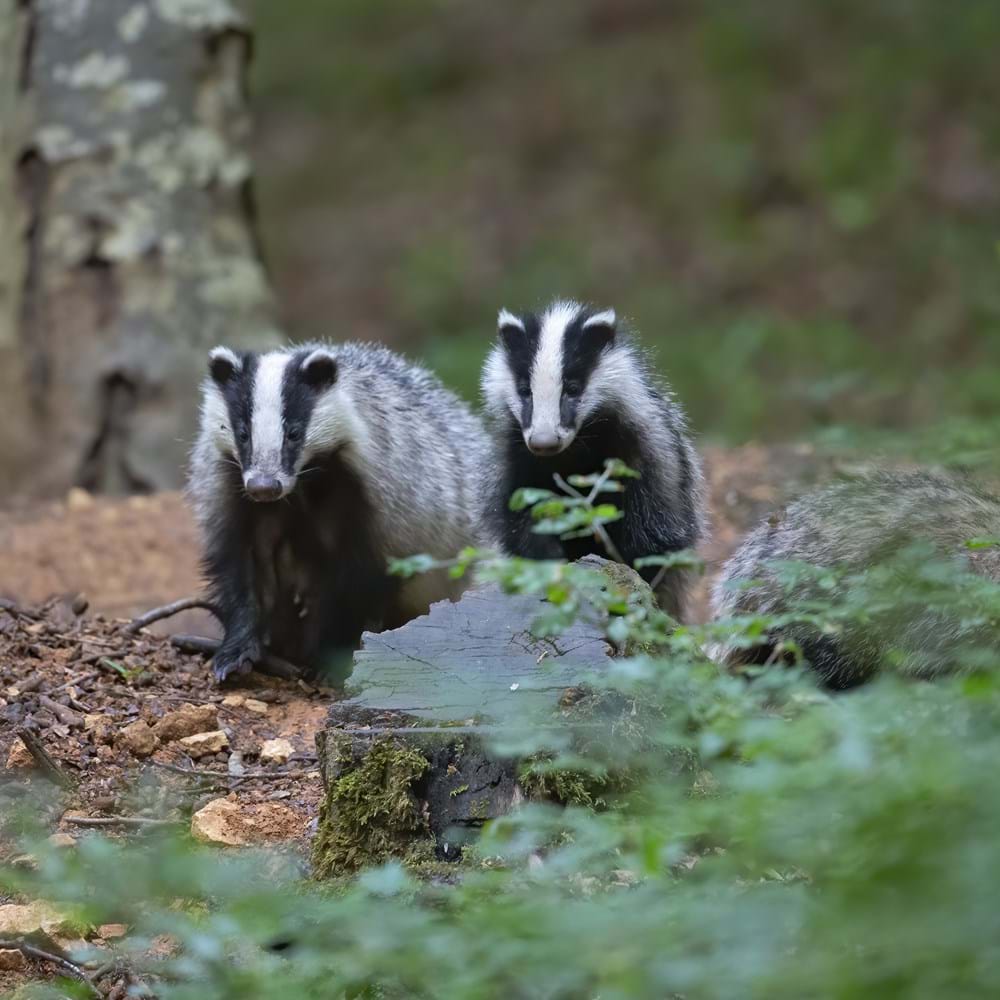 While badger surveys can be undertaken at any time of the year, they are particularly favoured through the winter period, when less vegetation growth provides clearer visibility of tell-tale field signs.

The legislation in place means that developers often find themselves in the situation where they need to obtain licenses from the statutory authorities to damage setts or disturb badgers using them, which can cause costly delays if not identified in the early stages of development. Early identification of badger presence can assist in devising a design footprint which avoids impacts on the species, or at least provides the baseline information which will be necessary to apply for a licence under the legislation to close or disturb badger setts.  It can also facilitate a more realistic development programme as most licensed works to disturb setts are subject to seasonal constraints in order to prevent potential effects on dependent cubs underground.

While it is possible to obtain a licence under the Protection of Badgers Act to allow for closure of setts at certain times of the year, avoidance is often a better solution.  For example, closure of a main sett, will require creation of a new artificial sett at a suitable location elsewhere within the clan’s existing territory – this frequently requires exhaustive surveys using marked baits and may mean that additional land beyond the development site is required.

Early identification of badger presence allows time to incorporate them into the design, comply with legislation and produce a realistic development programme.

Bats are an ecological constraint which are likely to be encountered in virtually any development scenario, from urban and brownfield regeneration, through to new-builds on formerly agricultural sites. This is because there are 18 species of bats existing in the UK, all of which are protected under the Wildlife and Countryside Act 1981 (as amended) and the Conservation of Habitats and Species Regulations 2017.

Undertaking an assessment of trees as early as possible can often assist in final design layout and may provide a footprint which avoids the need for licensed bat mitigation - with its likely cost and programming implications.

As with all ecological constraints, seasonality is important with bats. In the same way as badgers, the optimum time to survey bats is during the winter months when visibility is better.

Bat surveys are initially undertaken from the ground by a surveyor who will inspect the trees in detail, using a pair of close-focussing binoculars and a high-powered LED torch.  The surveyor will be looking for features such as rot-holes, splits, tear-outs, woodpecker holes, lightning strikes or other features which might indicate a suitable cavity for a bat to roost in.  These can be surprisingly small – bats can access cavities with holes not much bigger than a thumb nail.

Being fore warned about potential bat issues in winter is a huge benefit to developers and allows a more measured approach throughout the development initiation stages than if the issue was left unactioned until the spring.

[i] For clarification - The current government policy of badger culling in relation to Bovine TB has led to some confusion amongst developers, who may feel that badgers are no longer protected under the Act.  This is not correct – the cull is licensed for specific areas only where TB has been demonstrated to be a problem, and specifically for the purpose of disease control. In all other areas, the measures within the Protection of Badgers Act 1992 still remain in place.

Look out for more articles in our Ecology Survey Series in 2021 where we’ll keep you informed on the best times to carry out your surveys as we approach each season. 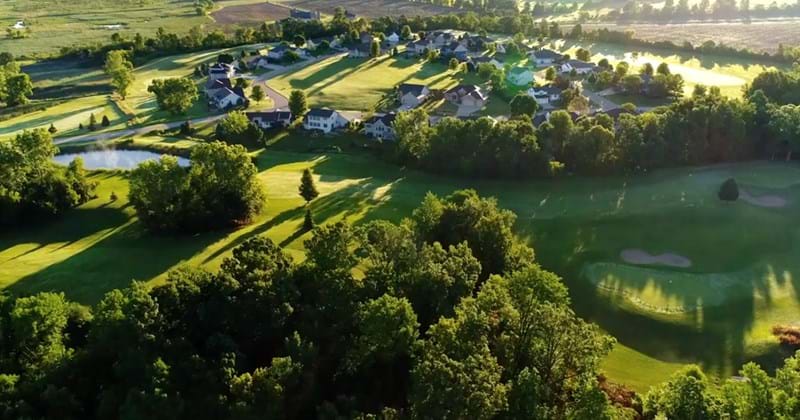