One of the most important tasks of a project controls team is establishing and maintaining a project’s current baseline.

The baseline is a reference point for all the things that are true about a project at a particular point in time – the approved scope, cost, schedule and risks. It’s a vital document that allows project teams to measure how initiatives are progressing and ensure the end-product meets the objectives set at the start.

In many ways, creating the initial baseline is the easy part. Good project control managers have rigorous processes to identify project variables and document what is required to achieve outcomes on time, on budget and to the highest possible quality.

Great project control managers recognise that the minute work begins a baseline needs to be in a constant state of review and revision.

When pilots navigate, they adhere to a principle known as the ‘one in sixty’ rule. If a plane’s directional heading is off by one degree, then by the time the plane has travelled 60 nautical miles it will be one nautical mile from where it should be. The further the plane travels, the further off course it gets.

While today’s aviators have sophisticated navigation technologies, the one in sixty rule is the mathematical mechanism through which errors can be successfully identified and corrected.

When implemented and maintained properly, the baseline acts a project’s one in sixty rule. No matter the type of initiative, an accurate baseline allows a project to start its journey towards completion under a state of ‘configuration control’ – where all aspects of scope, schedule, cost and risk are known and accounted for.

When things change, the baseline must move in response. Because just like in aviation, small changes can lead to major deviations over a project’s entire journey.

How can projects baseline better?

While the responsibility for managing the baseline sits with the project controls team (at least in the case of larger projects with an established project management office), development and management of it should be approached from the top down and the bottom up. It needs to be informed by the teams engaged to deliver the work, along with the project’s owner, sponsor and stakeholders.

Project reporting systems should use the current baseline for performance measurements to provide a realistic assessment of performance KPIs. Effective baseline change management is key and assigning a change manager who ensures that updates are managed and communicated is crucial.

Many projects fall into the trap of only updating the baseline at intervals or when larger changes occur. In fact, baseline updates should incorporate all approved changes. This is an insurance policy against the problems that occur when project delivery teams are working to different plans and with different goals.

Potential changes should be included within forecasts as well as those under review (such as claims received from contractors or third parties). The more realistic a forecast is, the better prepared the team is to address problems, prioritise deliverables and directing resources and making informed decisions.

The sooner a client knows about potential variances — be that a delay or an increase to the scope of work — the quicker they can start enacting their ‘one in sixty rule’. Evaluating options, managing risks and keeping projects on track.

Want to learn how baseline management can help your project succeed? Get in touch! 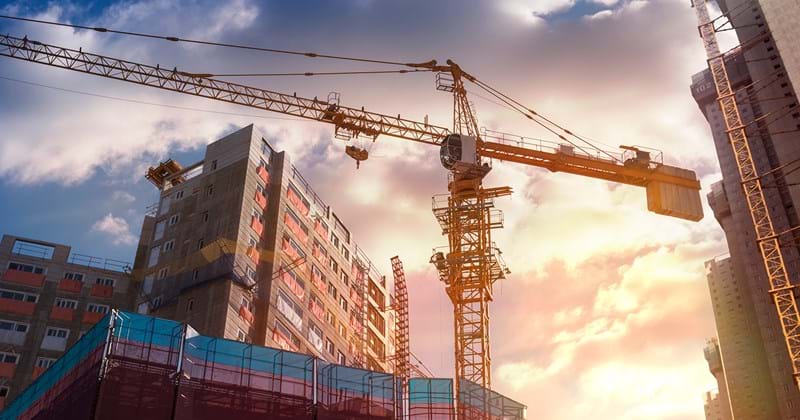 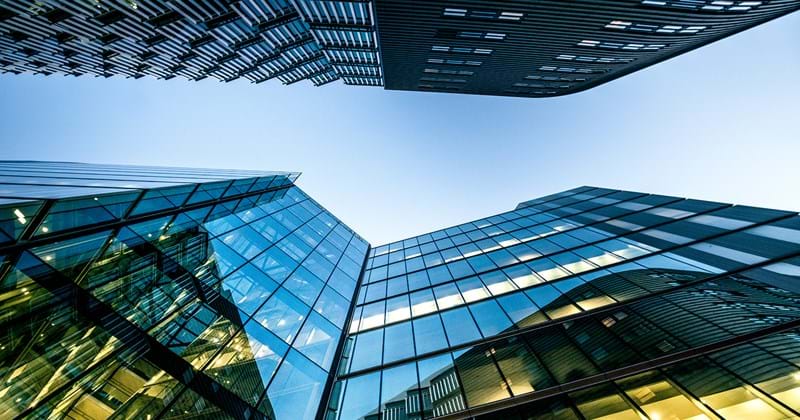