On a site adjacent to Barking Abbey ruins, Weston Homes are funding an archaeological excavation for which we are acting as archaeological consultant. After engaging Archaeology South-East to undertake the field work, we are currently investigating a number of surprising artefacts that have been discovered on the site, some of which raise questions regarding Barking’s Roman, Saxon and Medieval history.

Located in the London Borough of Barking and Dagenham, the former abbey was sacked by the Viking raid and rebuilt in the 10th century. During this period, Barking Abbey was one of the most important and prosperous religious houses in England with many notable abbesses including several saints, former queens and the daughters of kings, who held precedence over all other abbesses in England. The abbey was dissolved by Henry VIII during the Dissolution of the Monasteries in 1539.

The excavations have identified some totally unexpected archaeological features which will prompt a reassessment of what was occurring in Barking throughout the Roman, Saxon and Medieval periods.

One of the biggest puzzles, however, is a finely carved bone spoon, dated as very early Medieval and appears to be from Europe, possibly Scandinavia.

Other discoveries include two small buildings, which may in fact prove to be one large building, of very early Medieval date. A much smaller riverside structure found on site may be a former fish drying or fish smoking house. On the landward side of the river protection, at an early stage in the excavations, a fine chalk block wall was uncovered which may date to the 12th century wall and could be part of the Abbey precinct wall.

The excavations have now been completed and a lengthy period of post-excavation involving organising the artefacts and records has begun. 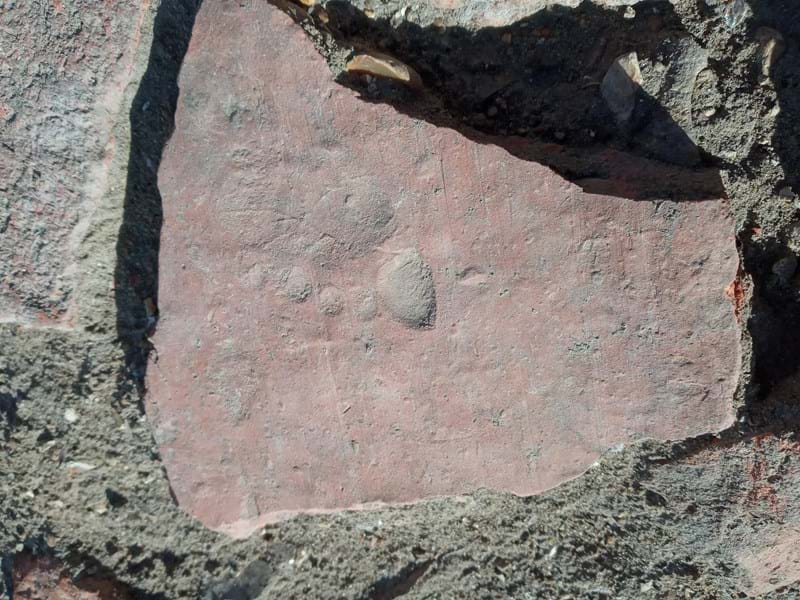 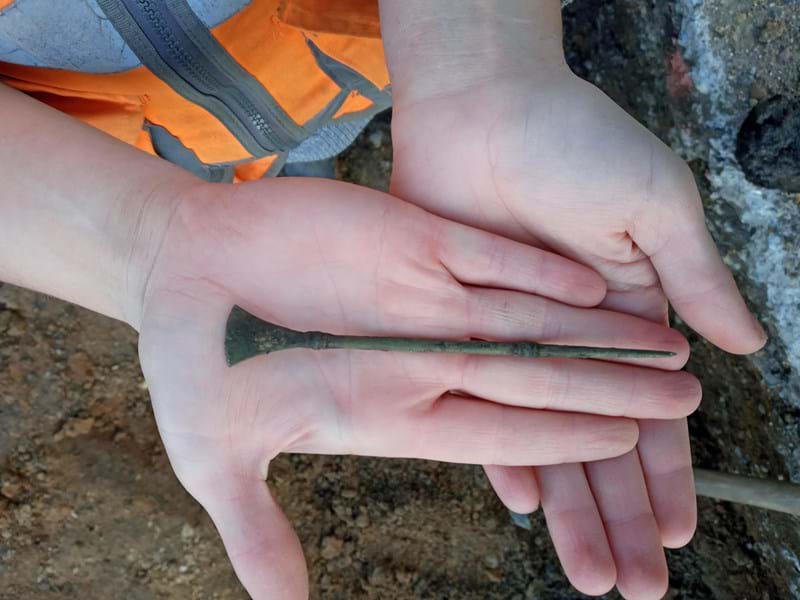 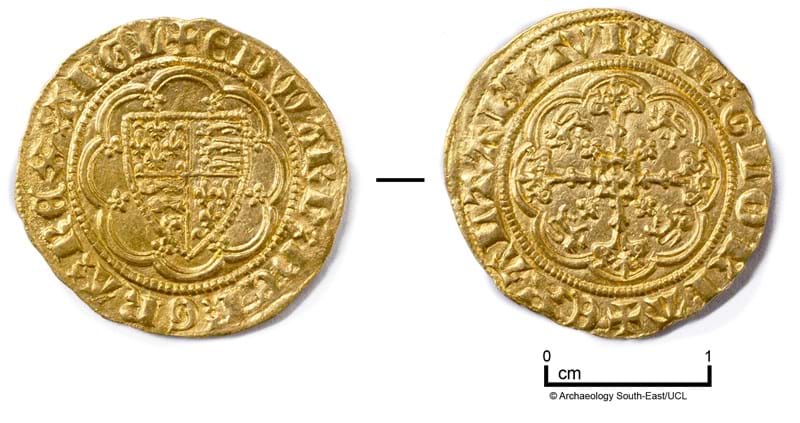