In what is a ground-breaking development for the future of offshore wind in the UK, RPS has supported National Grid Electricity System Operator (ESO) as the cable-routing consultant in the creation of the Holistic Network Design (HND).

Quadrupling UK offshore wind capacity by 2030 is a key part of the UK Government’s Ten Point Plan for a Green Industrial Revolution (2020); an ambition reinforced in the British Energy Security Strategy (BESS), published in April 2022.

Back in July 2020, the Department for Business, Energy and Industrial Strategy (BEIS) launched the Offshore Transmission Network Review (OTNR). The aim of which was to ensure offshore wind generation is “delivered in the most appropriate way”, with the speed and scale required to meet the UK Government’s 2050 target for net-zero.

The HND will deliver a coordinated onshore and offshore network. Or simply put, it aims to connect offshore wind farms to shore, and transmit electricity around the national electricity system to where it will be used, in a more economic, efficient, operable, and sustainable way.

Offshore wind has been identified as a critical technology in achieving the UK’s net zero greenhouse gas emissions target by 2050.

Offshore wind farms developed in the UK have historically been connected to the onshore grid by a single radial connection to each wind farm. This approach was designed to incentivise investment in what was a new and innovative technology. But a step-change is now required, both in the speed and scale of offshore wind deployment.

What is the HND?

In what will be a major step for the UK in providing cheaper, clean energy from offshore wind, the HND is a centralised, strategic network plan that is crucial for delivering secure power on the path toward net zero.

The HND was developed in consultation with the UK, Scottish and Welsh Governments, Office of Gas and Electricity Markets (Ofgem), Transmission Owners, offshore wind developers and environmental stakeholders. It primarily includes offshore wind projects that secured seabed leases through The Crown Estate’s Offshore Wind Leasing Round 4, and Crown Estate Scotland’s ScotWind Leasing Round.

For the first time, the HND recommends coordinated offshore transmission connections where multiple offshore wind farms can share connections to the onshore network. Though radial connections will continue to be developed where they remain the best solution.

Its purpose is to provide a recommended onshore and offshore design for a 2030 network that can facilitate the ambition for 40 GW of offshore wind in Great Britain by 2030.

Compared to optimised individual connections, the HND should:

In total, the HND recommends the optimal transmission network to connect 23GW of offshore wind across 18 windfarms around GB proposed between now and 2030. These are in The Crown Estate's Round 4 programme, ScotWind and 1GW in the Celtic Sea.

Working with the owners of the Transmission Network, National Grid ESO led the development of the HND on behalf of BEIS and Ofgem.

David Cowan, RPS Senior Director – Major Projects, said: “The HND is a key project in RPS' growing offshore wind portfolio. This is a novel design, and the commitment shown by all of the team to meet the HND objectives has been outstanding.

“Connecting the amount of offshore wind we need to develop, in the timescales required, whilst avoiding sensitive marine and terrestrial habitats, presents an ongoing challenge. But working collaboratively with the teams involved to find solutions, these factors were taken into account from the very beginning. The HND is a major step forward in our approach to offshore transmission.

“Developing the HND has had to balance the cost to consumers, deliverability, operability and community and environmental impacts. It delivers overall net savings to consumers of approximately £5.5 billion while at the same time reducing the area of the number of cables being laid to shore by up to a third.” 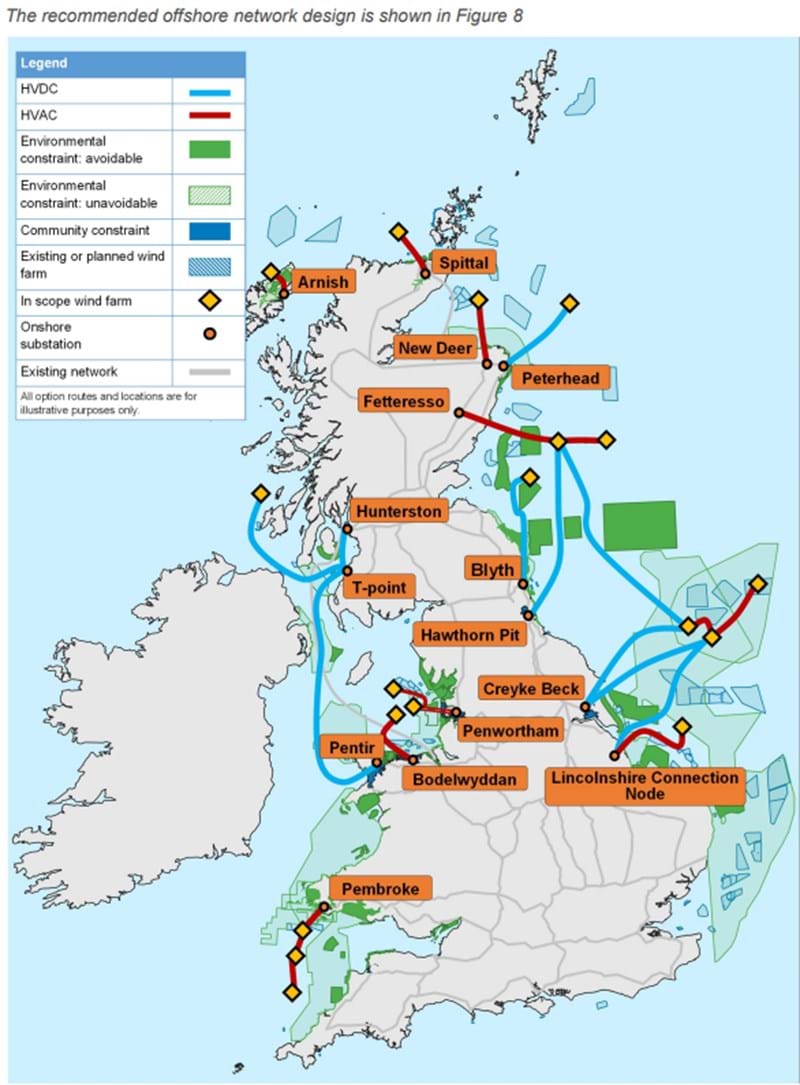 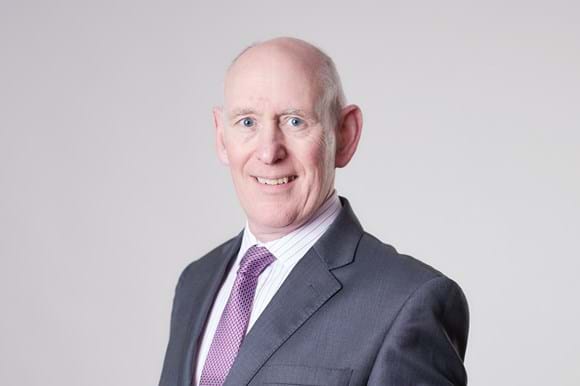 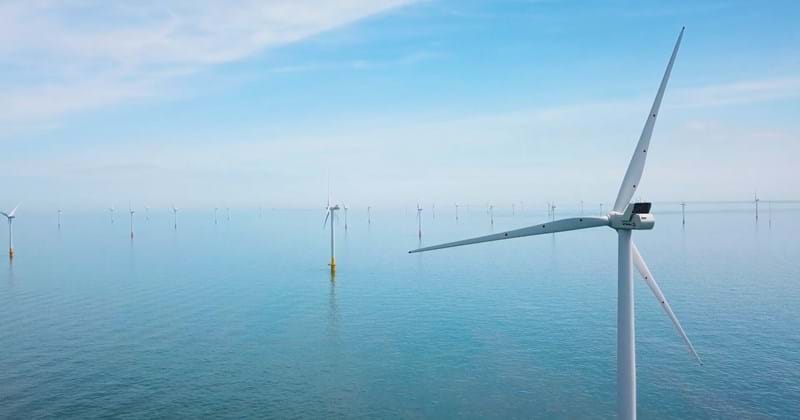 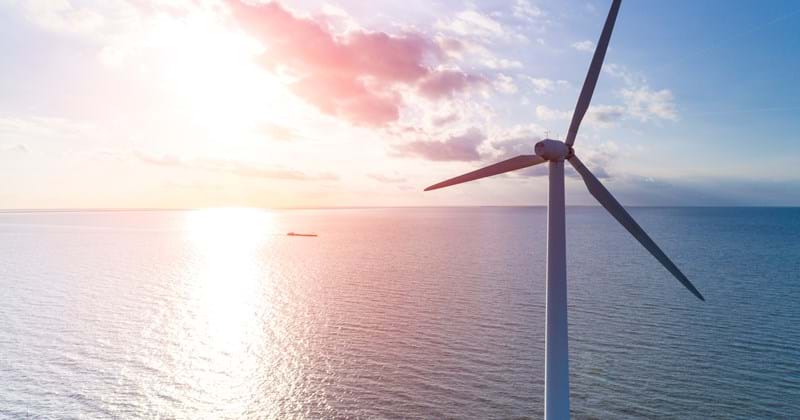 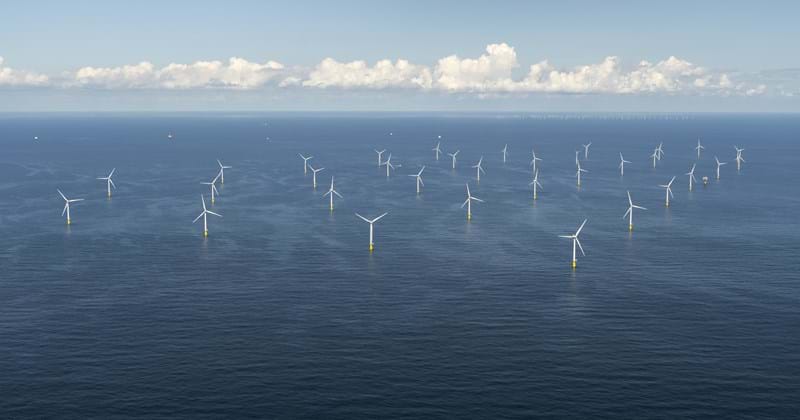