To say RPS’ Deal Advisory team is ending the financial year on a high would be an understatement.

The team has won multiple engagements and worked on substantial deals across Asia and Australasia (ASPAC region) and as a result, has achieved a number one regional ranking for technical advice on global infrastructure benchmarking platform Inframation.

“It really has been a fantastic result for our team,” Deal Advisory Lead, Merrill Lee said.

“We have grown in terms of personnel, and that’s translating into a significant increase in advisory work. Combined, the last 12 successful transactions we have worked on were worth around $18.5 billion (AUD).”

RPS' Deal Advisory team works with investors to unlock value across their acquisitions and divestments. Its consultants have advised some of the largest infrastructure investors globally, and are also supporting government agencies with investments in energy transition.

“Inframation is a go-to platform for many in the industry when it comes to investment news, data and analysis on infrastructure, energy and renewables deals,” said Merrill.

“While our aim is to help clients achieve the best investment outcomes for their portfolios, achieving a number one ranking on Inframation’s ‘league table’ is valuable recognition of our growing team’s advisory nous.

“It’s a significant milestone to become the number one technical advisor in ASPAC. Globally, we have also recently achieved a ranking of seventh as technical advisors for infrastructure mergers and acquisitions.”

Here’s a snapshot of the successful deals the team has worked on:

Merrill said the team has ambitious goals for the next 12 months.

“We want to achieve a top five ranking in every region we work in – and of course another number one ranking would be huge.” 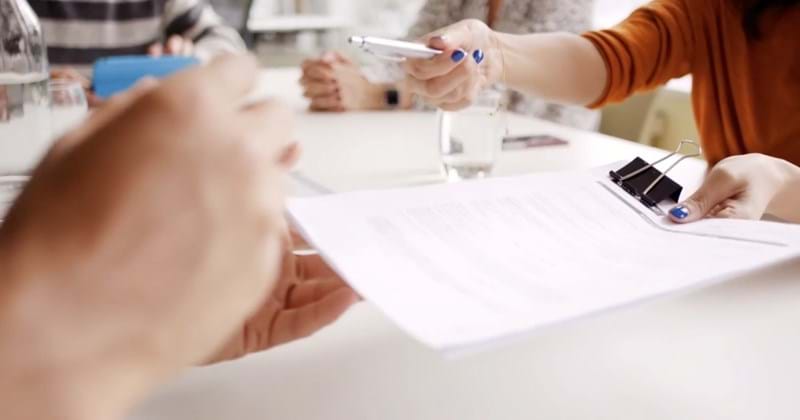 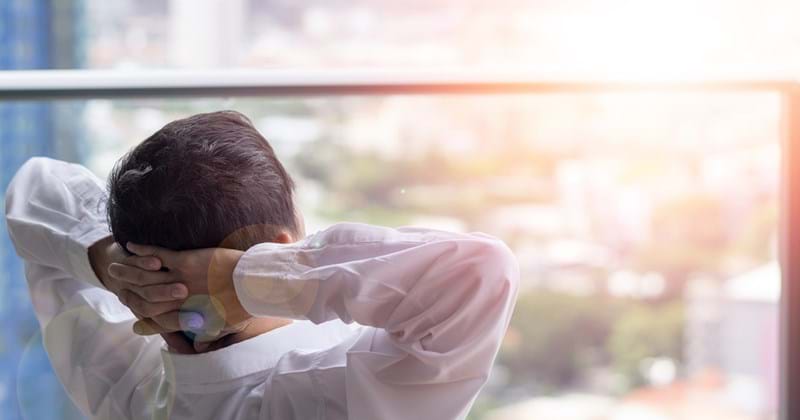 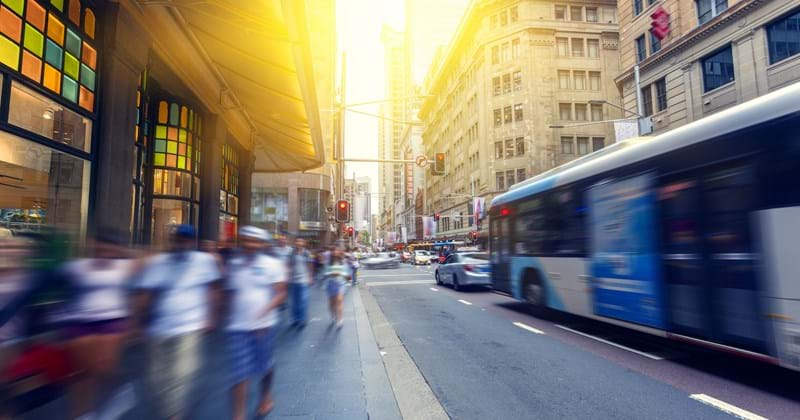