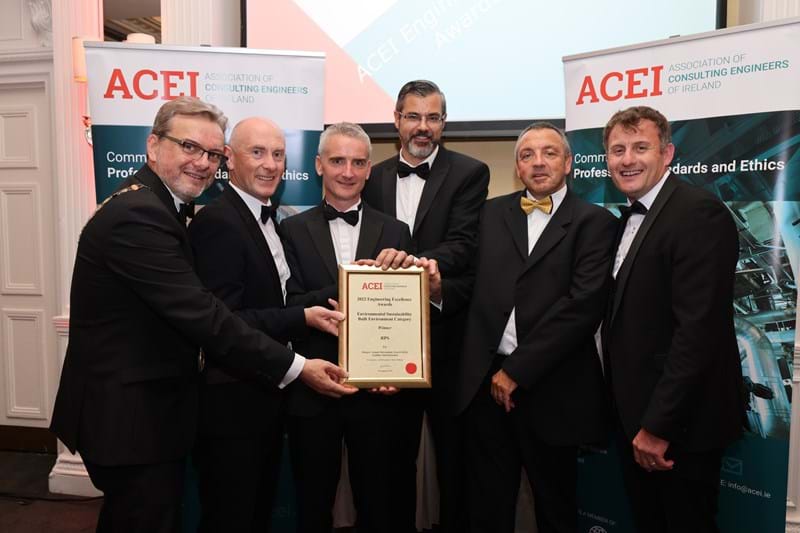 In 2018, we were commissioned to provide both the tender and detailed designs, as well as site supervision services for the project, with construction beginning in March 2020.

The overall project consists of improved connections to Glasgow Airport, including:

One of the major challenges of the project was the construction of a road over a series of 132kV underground power cables, which were installed at the site in the 1940s and are located in a floodplain. Initial proposals to protect the cables included a piled bridge and approach slab spanning the cable. An assessment undertaken during the pre-construction phase found that this design accounted for over 1,500t of carbon dioxide equivalent (CO2e), which was almost 13% of the wider project’s projected footprint.

We worked closely with Wills Bros to explore alternative solutions and developed an innovative approach to protect the underground cables. By creating a lightweight embankment using storm storage crates, a suitable temperature control was achieved without compromising safety. This resulted in an 87% reduction in carbon for this element of the project. Made from recycled plastic, the storm storage crates are also an example of a new circular economy solution for construction.

“It was a difficult but really interesting design problem”, said Cian McGuinness, Geotechnical Director at RPS. “The cable supplies electricity to over 30,000 people and is extremely sensitive to movement. Carbon reduction was a real focus for the design team on the project, and it was very satisfying to come up with a design that delivered such a large reduction.”

“The low carbon design was also less expensive, quicker, and safer to construct that the conventional reinforced concrete solution, so it was a real win-win. It was also the first time I have had to work with RPS electrical engineers on a geotechnical problem.”

“It was a real collaborative effort. The contractor, Will Bros, are really committed to carbon saving, and drove the solution forward. The procuring authority, Renfrewshire Council and the cable owners, Scottish Power Engineering Networks, were eager to innovate and willing to work with us to deliver the significant carbon benefits.”

This design innovation has also been recognised by the Institution of Civil Engineers (ICE) inaugural ICE Carbon Champions in September 2021. 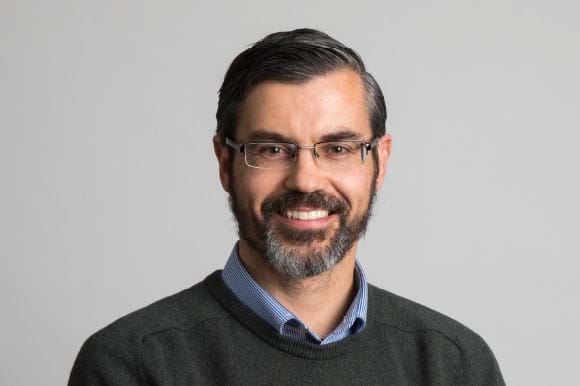