Glyphosate is a non-selective systemic herbicide developed in the 1970s and is effective in killing all plant types, including grasses, perennials and woody plants. It is absorbed through the plants leaves and soft stalk tissue and is transported to all parts of the plant. If the dose is strong enough the plant will die over a period of 5-15 days, and as the herbicide is transported throughout the plant, no part will survive. Due to its effectiveness in controlling weeds and its ability to rapidly kill growth Glyphosate has been used extensively in intensive farming practices, some of which include the use of glyphosate to accelerate the drying process of crops prior to harvest. As a result of this Glyphosate traces can be found in the majority of grains and pulses entering the food chain.

The pulses are broadly classified as containing dried beans, dried peas, chickpeas and lentils. Cereals commonly include maize, rice, wheat and barley.  MRLs exist for pesticides used in the growing and storing of pulses and cereals. These limits vary between product types and from country to country. Therefore, what is deemed safe for consumption in one country may be regarded as unsafe in another.

RPS’ have developed a sophisticated analytical technique that can detect glyphosate in pulses, grains and cereals down to 10µg/kg (much lower than the current EU MRL).This method is ISO/IEC 17025 accredited. In addition to glyphosate, the method also detects AMPA, which is the principal metabolite of glyphosate in both plants and the environment.

We take part in regular external performance testing for Glyphosate through schemes such as FAPAS & Pulse Canada and our robust validation includes the analysis of external certified reference materials. 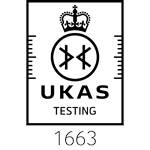 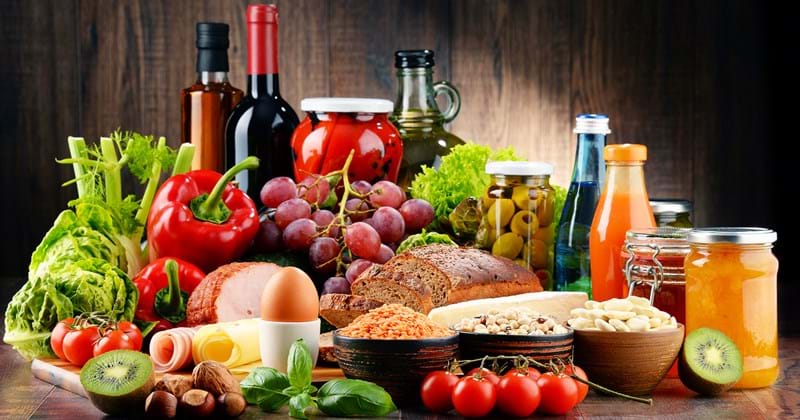 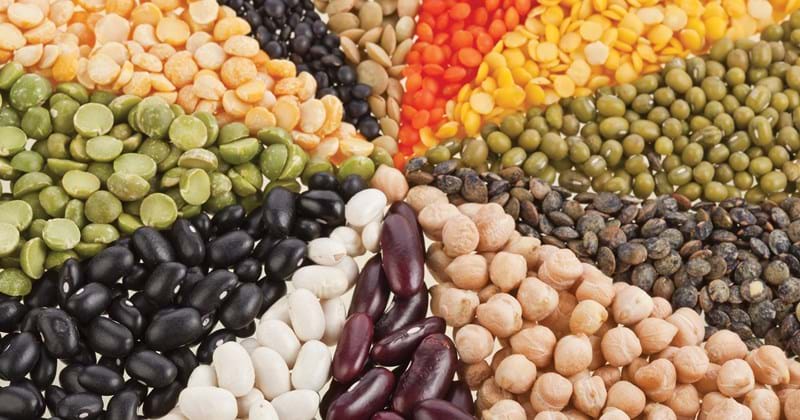