We provide a complete water analysis service for our clients, from project management, sampling services, refrigerated transport, analysis, data management and reporting. This provides peace of mind as they receive high quality data within their expected timescales.

Our methods are also set up to cover ground waters, surface waters, influents, effluents and leachates.

Our experience with water analysis

We have decades of deep expertise in water analysis having worked alongside a number of water utility companies on their Chemical Investigation Programme (CIP) testing, through CIP1, CIP2 and CIP3. We also work for a number of other clients ranging from other consultancies through to the Environment Agency, Defra, Natural Resources Wales and the UK Water Industry Research body UKWIR.

Our laboratories specialise in trace and ultra-trace analysis of priority pollutants and emerging contaminants and our site teams provide sampling and refrigerated transport of samples in compliance with various regulatory guidelines.

The laboratories hold ISO/IEC 17025 accreditation for a range of priority pollutants in water to comply with Environmental Quality Standards (EQS) and the Water Framework Directive (WFD). 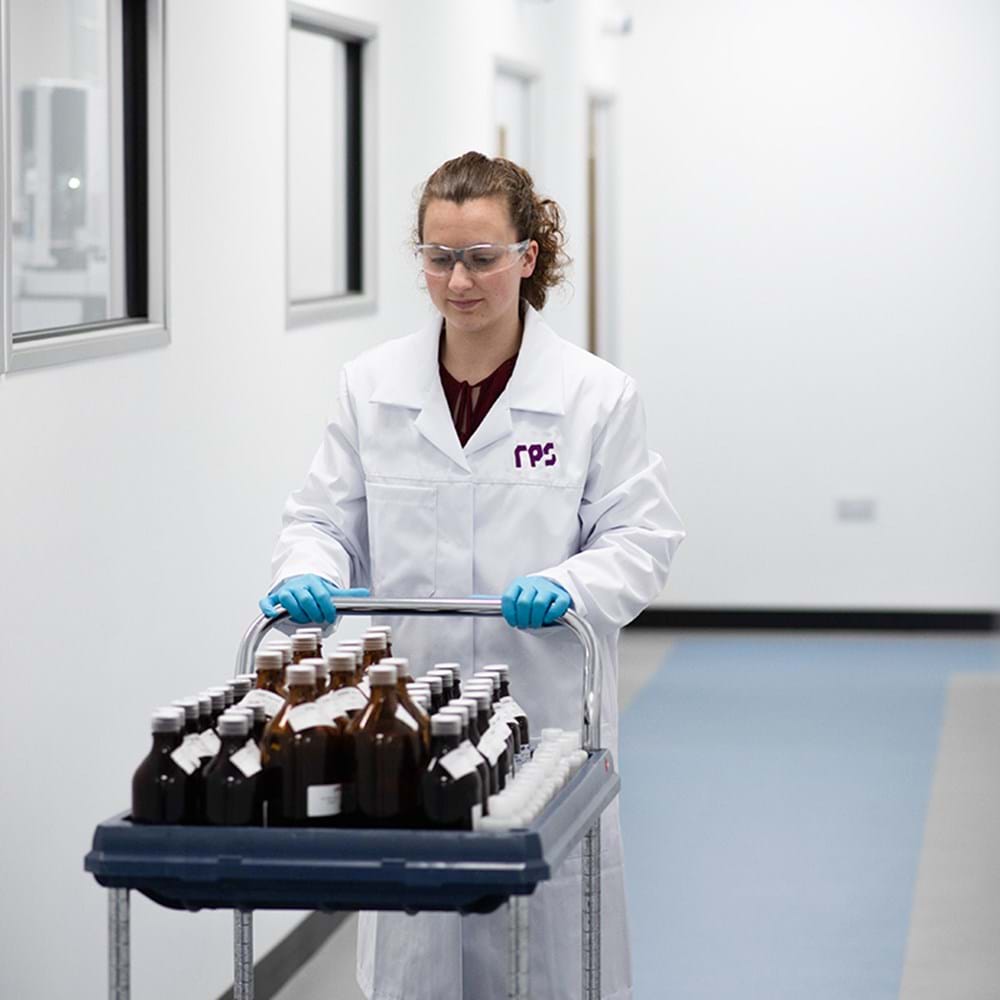 Some typical pollutants we analyse include the following:

Chlorinated paraffins (CPs) are complex mixtures of polychlorinated n-alkanes. The chlorination degree of CPs can vary between 30 and 70 wt%. CPs are subdivided according to their carbon chain length into short chain CPs (SCCPs, C10–13), medium chain CPs (MCCPs, C14–17) and long chain CPs (LCCPs, C>17). Depending on chain length and chlorine content

SCCPs are primarily used in metalworking applications and in polyvinyl chloride (PVC) processing. SCCPs are also used as plasticizers and flame retardants in a variety of applications, including in paints, adhesives and sealants, leather fat liquors, plastics, rubber, textiles and polymeric materials. SCCPs are sufficiently persistent in air for long range transport to occur and appear to be hydrolytically stable. Many SCCPs can accumulate in biota. It is concluded that SCCPs are likely, as a result of their long range environmental transport, to lead to significant adverse environmental and human health effects.

SCCP’s have now been listed as a POP under the Stockholm Convention and under the European Water Framework Directive an Environmental Quality Standard (EQS) has been set at 1.4ug/L in water. RPS can test for SCCPs in surface water and waste water in line with the required WFD EQS of 1.4ug/L

The Water Framework Directive (WFD) was adopted by the EU in 2000 to halt and reverse the trend of declining water quality measured across Europe. It will direct management of the aquatic environment in Europe for the foreseeable future.

To effectively protect the water environment, river basin management planning is integrated and coordinated with other European and national policies. These include land use and spatial plans, conservation plans, water services plans, pollution reduction plans and programmes, licensing of polluting sources, and cost recover y regimes. The Water Framework Directive sets out a strategy against pollution of water and has several daughter directives which outline specific steps to be taken regarding certain compounds. The Priority Substances Directive was one of the first strategies established by the WFD.

RPS have a significant presence in the water sector with over 65 offices through the UK and Ireland.

The Priority Organic Pollutants (POPs) are organic compounds identified among those presenting a significant risk to, or via the aquatic environment. These compounds were highlighted at EU level and are listed in Annex X to the Water Framework Directive (WFD) 2000/60/EC. The priority list is reviewed every 4 years by the EU via a review of the Environmental Quality Standards Directive (EQSD) 2008/105/EC in which environmental quality standards are set.

Our specialist trace organics laboratory focuses on low-level pesticides in environmental samples and routinely tests the POPs having gained significant experience and expertise in their analysis over the last decade.

We have an active R&D programme continually striving to improve and enhance existing analytical methodology as well as developing techniques for the analysis of the new compounds that are added to the list. In addition to providing analytical services, RPS can provide:

The current chemicals are but not limited to:

Of these, 44 are organic and are collectively known as the POPs.

Our experts in water analysis 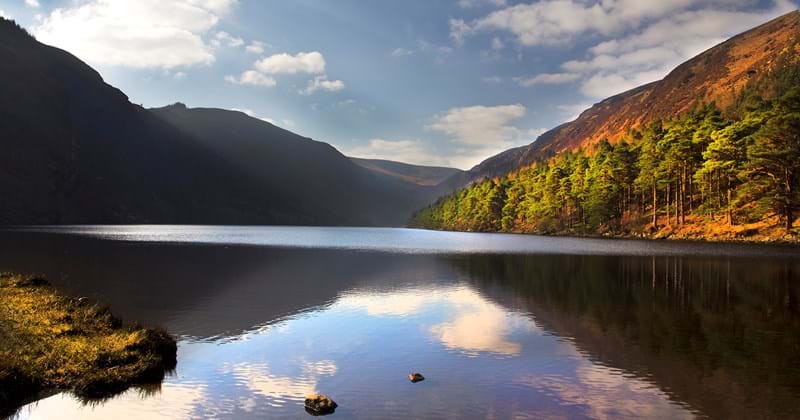 Britain's Rivers: Up The Creek 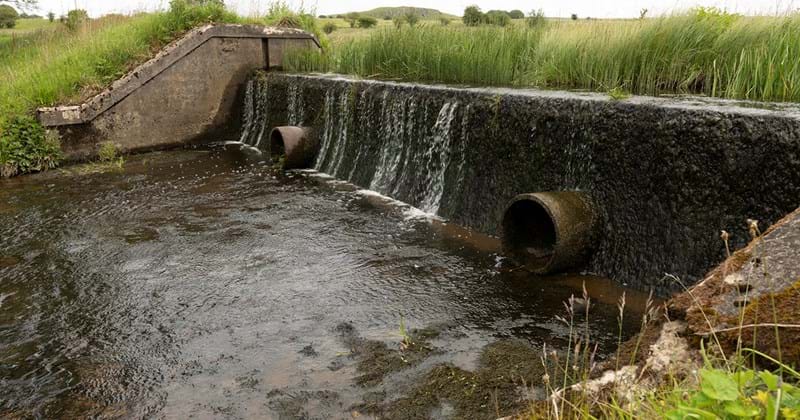 Supporting industry to manage and protect our water resources 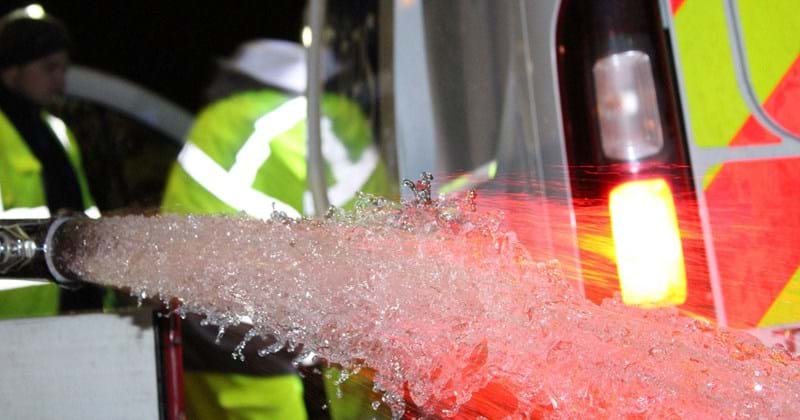 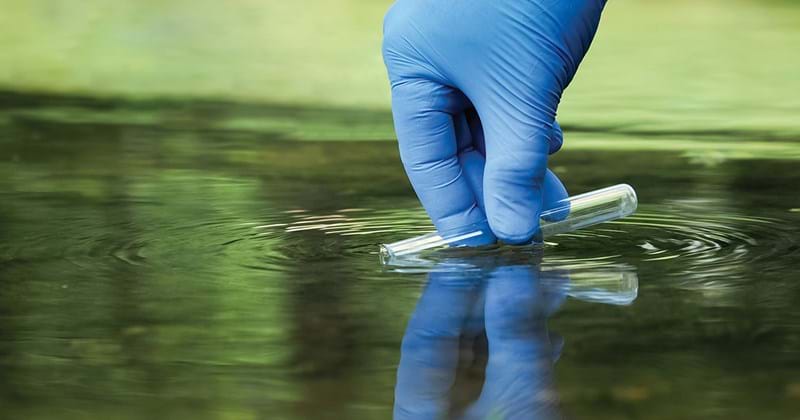 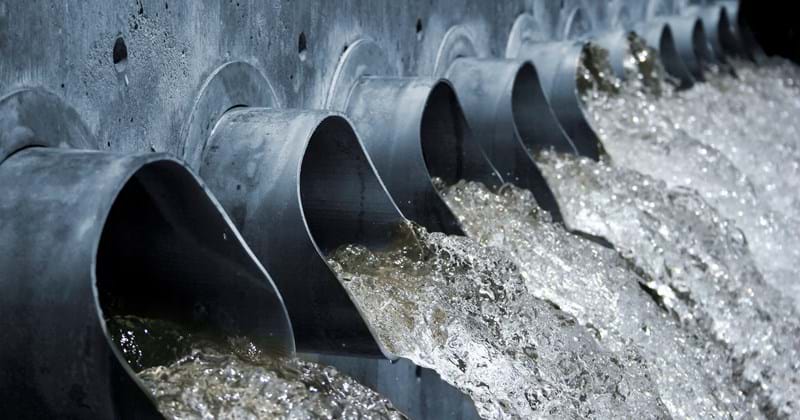