Carbon Capture and Storage (CCS) is recognised as being essential to meeting the global emission targets set out in the Paris Accord, removing up to 90% of carbon dioxide emissions produced from industry - playing its part in reducing emissions to the atmosphere by up to 19% by 2050.

What is Carbon Capture and Storage (CCS)?

Carbon dioxide (CO2) is widely accepted to be a major contributor to global climate change. Carbon Capture and Storage (CCS) refers to the process of capturing CO2, transporting it to a storage site where it is captured to ensure it will not enter the atmosphere.

The Paris Agreement on climate change, signed in 2015, committed members of the UN to reduce their carbon output "as soon as possible" and to do their best to keep global warming "to well below 2°C” above pre-industrial levels. CCS is one tool in our arsenal to achieve this goal while allowing us to move through the energy transition cycle and continuing to meet demand.

The carbon capture and storage lifecycle

RPS works all around the world delivering specialist services across the asset lifecycle – from storage through transportation and capture – solving complex problems in an urbanising and resource-scarce world.

The CCS life cycle involves capturing CO2 from point source emitters and transporting it by either pipeline or ship and storing it in underground reservoirs. Thermal power generators, blue hydrogen gas production, and heavy industries such as iron, steel, cement, agrichemicals and petrochemicals are the major emitters. The cycle comprises: Capture, Transport, Store, Monitor.

CCS projects require the integration of several highly technical skills within an evolving regulatory and commercial environment. RPS has a unique mix of project management, planning, environmental, engineering, regulatory and sub-surface specialisms, which combine to assist clients in the effective design and implementation of CCS projects.

Capture of CO2 currently relies upon either a chemical solvent at the source, such as a flue from a power plant or via an energy intensive, and therefore expensive, direct air capture. Therefore, most current CCS projects propose removing CO2 directly from the processing source to keep costs low.

After capture, CO2 is then either dried for transportation, which limits the formation of carbonic acid that could detrimentally affect the pipeline system. Or, it’s compressed to liquid state, such as in Norcem’s Long Ship(s) Project, [see case study].

To ensure safe CO2 storage and containment over long periods of time it is imperative that the storage design and monitoring reflects this and provides assurance to all stakeholders including site regulatory and licencing authorities as well as developers, investors and the general public.

A partner that delivers results

RPS is uniquely positioned to support the successful delivery of CCS projects. We routinely support our clients to deliver integrated infrastructure projects internationally - with strategic guidance, feasibility planning and specialised technical, commercial and operational advisory services at each stage of the CCS lifecycle.

We can call on years of general and specific industry experience to support our clients with the visualisation, conceptualisation and implementation of CCS and CO2-EOR (Enhance Oil Recovery) projects.

Following are some recent examples of the projects we have, or are delivering.

The cement industry accounts for 5-7% of global CO2 emissions annually. Granted Government funding in 2020, cement manufacturer Norcem will build a full-scale carbon capture and storage facility at their factory in Brevik. The aim of this project will be to reduce emissions by 400,000 tons of CO2 every year, accounting for almost 1% of the total emissions in Norway.

This project is considered one of the largest environmental projects ever initiated within Norwegian industry, and is of great importance not only for Norcem, but also for Norway and the EU in terms of reaching climate goals. 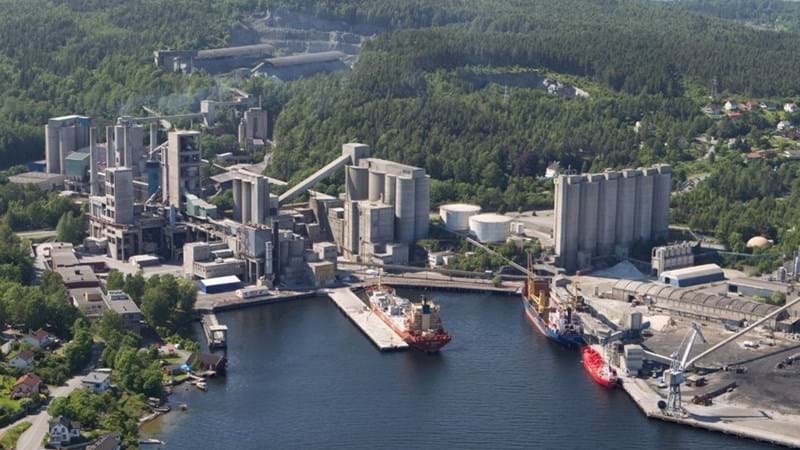 Carbon Capture and Storage (CCS), which includes carbon capture and utilisation (CCU), is positioned as one of our greatest weapons in the fight against climate change. Our Environmental Permitting team have played a vital role in bringing the UK's largest CCU project to life, helping to shape the future technology that will be key for industry in the pursuit of net zero carbon. 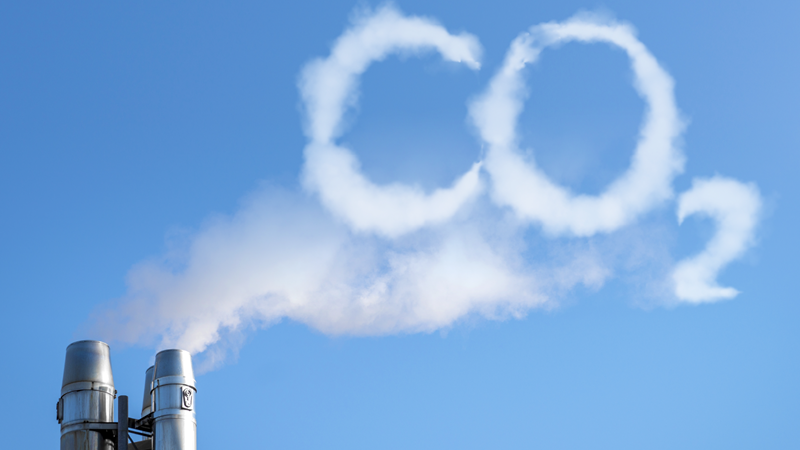 Through carbon sequestration, trees store carbon in biomass above and below ground, thereby removing carbon from the atmosphere over their lifetime. Establishing new woodland provides a net sink in terms of atmospheric carbon levels.

RPS’ carbon specialists were provided with species planting mixes for Darwin’s holiday parks across the UK, and – using the Forest Commission-developed Woodland Carbon Code (WCC) calculator – we were able to accurately quantify the expected carbon benefits of the implementation of this proposed woodland planting. 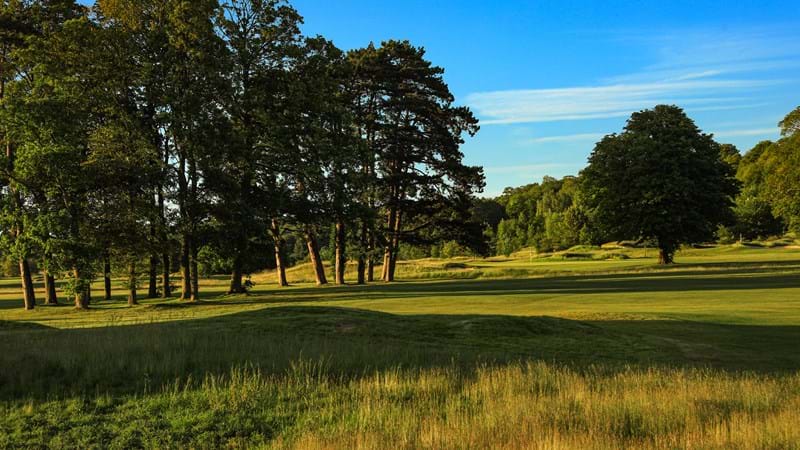 The objective of this carbon capture and storage (CCS) seismic survey was to monitor the distribution of Carbon Dioxide (CO2), which had been injected into the 800 - 1100 m deep Utsira Fm. sandstone since 1996. Up until now, about 18 million tons of CO2 have been injected into the formation, and through time-lapse seismic studies the migration of the CO2 will be studied. 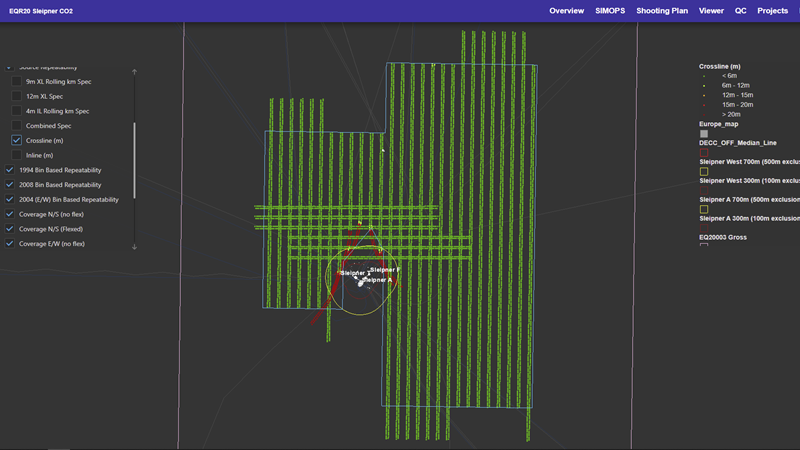 We provide most of the required capabilities in-house, saving our clients time and money as they tackle this important issue.

Major infrastructure projects, including CCS developments, require a range of consents, permits and licences. These will only be issued once a coherent assessment of the environmental effects of the project has been undertaken. Active consultation with stakeholders, together with careful public education, is required as part of the public consultation process needed in many jurisdictions.

The need to secure the necessary permissions will apply across all stages and throughout the lifetime of the project, including, but not limited to:

RPS has deep expertise in securing planning consent,perm its and licences and undertaking environmental assessments for large infrastructure projects across a wide range of industry sectors. In the energy sector, this expertise is applied not only to CCS projects, but also in related areas such as gas storage, onshore and offshore windfarms, and LNG projects.

In all cases, high levels of exposure to planning systems, public and stakeholder consultation, public inquiry, and regulatory compliance are handled by a multi-disciplinary project team delivering the best possible information to inform sound decision making.

Although the concept of CCS projects has been around for sometime, its application has been limited. The UK regulators are still defining aspects of the regulatory requirements for some CCU/S technologies. RPS have assisted developers through this process working with our clients and the regulators to ensure a successful permitting/consenting outcome.

Site selection is critical as not all geology formations are suitable for carbon storage, nor are they located in all regions. A deep technical understanding of the world's geology comes from our extensive experience working in the oil and gas sector over the last 40+ years.

On a global scale it’s estimated that there is capacity to store up to 900 GtCO2 in depleted oil and gas reservoirs, and 10,000 GtCO2 in saline aquifers, offering significant mitigation potential to climate change. Depending on scale and location, various geological sites which may be suitable for long term storage of CO2 include:

Long term security of storage can only be assured through in-depth knowledge of all aspects of the site, including its history. Enhanced Oil Recovery (EOR) projects may also be suitable for long term storage of CO2, albeit that the additional value associated with such projects may be impacted by more complex regulatory and monitoring requirements.

RPS offers an exceptional range of international subsurface experience, from reservoir screening to field development. We have conducted numerous projects for CCS purposes at asset and regional scales, for both pure and EOR sequestration. RPS geoscientists work closely with our petroleum engineering team to develop comprehensive models of potential storage sites. To better simulate the distinct characteristics of injecting supercritical CO2 and assist accurate forecasts of diffusion through a storage site, RPS has developed proprietary software to complement industry standard tools. Consideration of both the technical and economic feasibility of CCS is central to our studies, with a focus on optimising both CO2 injection for Enhanced Oil or Gas Recovery and long-term CO2 .

Safe transportation of captured CO2 is critical and involves careful planning, specialised engineering and risk management. As was the case with the development of natural gas distribution systems, new CO2 pipeline and transportation networks will evolve as the number of CCS projects increases.

CO2 is already transported via high pressure pipelines, however, as the scale of infrastructure increases more populated areas may be impacted. To secure necessary rights of way, comprehensive HSE and risk mitigation policies will be obligatory. As an alternative to pipelines, shipping of liquefied CO2 via tanker may be an option, comparable to current LNG and LPG transportation. This will require its own risk mitigation policies.

Due to these sensitivities, RPS integrates state of the art technology, laboratory analysis and specialised engineering with risk assessment capability. We draw on proven international experience to provide a robust evaluation that leads to a pragmatic solution.

Gas storage and transportation infrastructure projects also provide valuable experience when considering facilities designed and engineered to accommodate CCS. As producing fields approach the end of economic life, it is feasible that existing infrastructure could be converted for CCS purposes. However, to make the most of this potential there needs to be an integrated approach from power generation, infrastructure and asset owners.

Our range of services encompasses design, procurement, validation and commissioning in complex and highly regulated environments. Our team has years of experience in the provision of well planning, well engineering and design, construction, execution, management and post well project close-out. This experience has been gained on more than 7000 wells world-wide.

A comprehensive strategy for Monitoring, Mitigation and Verification (MM&V) is required at all phases of a CCS project to ensure the safe transportation, injection and long-term storage of CO2.

MM&V capability will give surety to regulators and local government who must approve large CCS projects by providing confidence in the volumes of CO2 stored, to ensure safety, environmental and commercial viability.

RPS has established an excellent reputation for HSE and risk management services to the oil and gas, chemical, power, FMCG, manufacturing, nuclear and defence sectors. We combine sector specific regulatory and operational knowledge with experience of sector-specific best practice.

The carbon capture and storage lifecycle 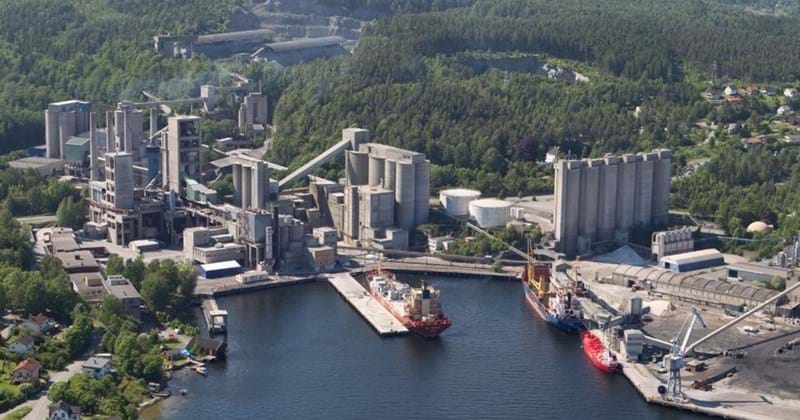 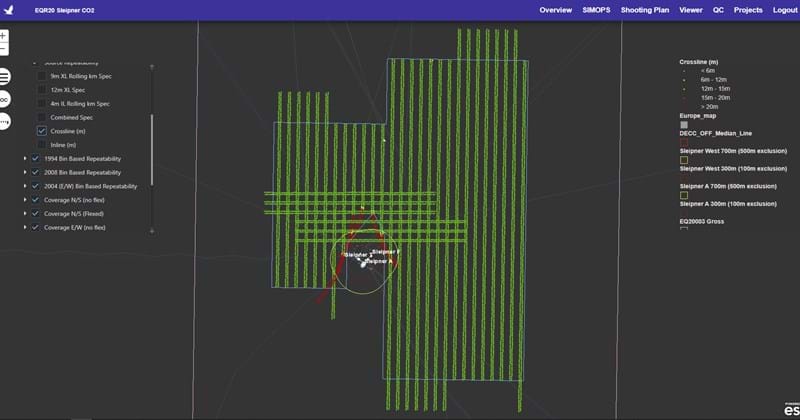 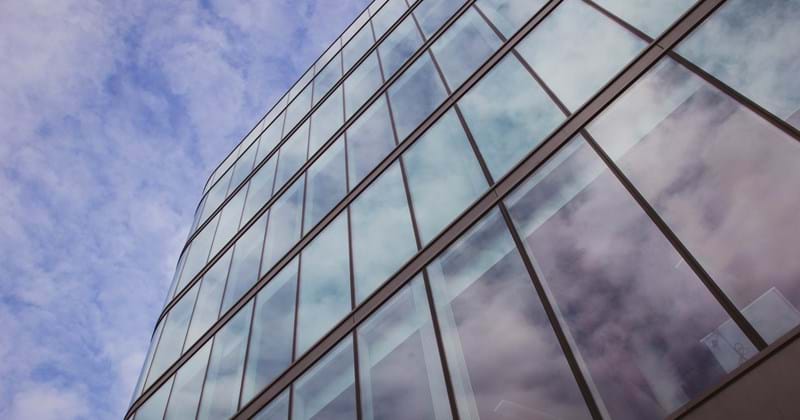 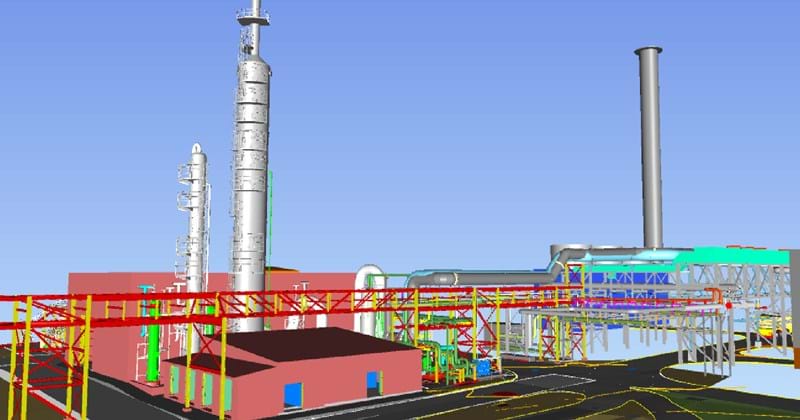 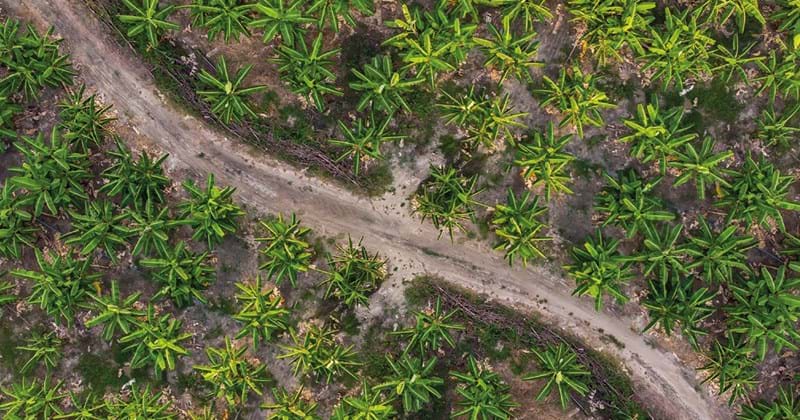