Protecting the company and creating ways for it to move forward 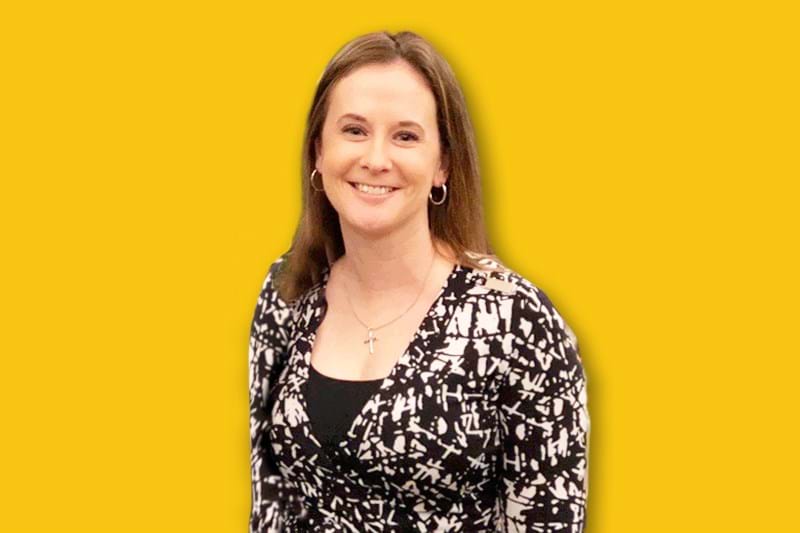 As an attorney, Katy Jones serves as General Counsel for RPS North America.

QWhy is this kind of work important? And what does it mean to you personally?

I wasn’t sure if I would enjoy an in-house role, as I thought it might be repetitive and become stale. But serving in this role for RPS North America, given its size and diverse service offerings, has never been dull or boring. There is always something new to learn or a fresh problem to solve. I pride myself on not being the in-house attorney that just says “no, you can’t do that.” I enjoy finding ways to help the business move forward and try new opportunities while still protecting the company.

Which woman or women inspire you?

My mother. She’s quiet, but tough. People can get the wrong impression about her because she is quiet and appears in the background but, she is one of the strongest and most stable people I know.

President of the United States. My dad used to keep a note I wrote myself in elementary school wanting to be the first woman President. Not so sure if I’d want the job now!

What are you most proud of?

Finishing law school and passing the Texas Bar. Perhaps the most mentally and emotionally challenging journey I’ve undertaken. Left my home city for the first time, didn’t know anyone, wasn’t at the top of the class for the first time. I had to decide this was something I wanted to do and worked hard for three years to just graduate. In addition to the difficulty of the environment and academic work, it helped me transform from the quiet, mousy girl I was into a confident and self-assured woman.

I don’t think I agree with the statement that there don’t seem to be barriers. Women are still facing these barriers, just maybe not as severely anymore in certain markets. The areas pointed out seem to be more “modern” than traditional industries. For example, ecology and environmental concerns were aided in becoming recognized, legitimate industries by the passage of the Clean Air Act and establishment of the Environmental Protection Agency in 1970, closely followed by the Clean Water Act in 1972. This is a “modern” development versus general business, banking, etc… that has been long established. The newness of an industry means it could start from a more progressive place. Additionally, more focus on Women in STEM/STEAM has brought those hires to the forefront and are attractive additions to previously male-dominated industries.