What are pesticide compounds, and why they're important

A pesticide prevents, destroys or controls a harmful organism (pest) or disease. These include Plant Protection Product (PPPs) which are used primarily in the agricultural sector, and biocides which are mainly used for non-agricultural purposes.

Pesticides (chemical and non-chemical) are essential for food production, even in organic farming, but only a limited range of pesticides are approved.

Active substance, in the form of chemicals or micro-organisms, are the essential ingredient in a pesticide to enable the product to do its job – the pesticide is the final product placed on the marked.

Apart from one or more active substances, a pesticide usually contains other ingredients to help increase its efficacy and better protect the plant on which it is applied.

What are stereoisomers, isomers and metabolites?

A considerable number of active substances of plant protection products present stereogenic elements in their molecular structure which give rise to multiple potential stereoisomers. When this occurs, such substances are marketed either as a ‘more or less purified’ stereoisomer or as a mixture of them. Legislation recommends that the isomeric constituents of the active substance is taken into consideration when the risk assessment is performed as the differences on toxicological and environmental properties of stereoisomers have a potential impact on the outcome of the risk assessment.

Isomers are molecules that have the same molecular formula, but have a different arrangement of the atoms in space.

Stereoisomers are substances that share the same molecular formula, connectivity and bond multiplicity, and differ in the spatial arrangement of two or more atoms. A considerable number of active substances present stereogenic elements in their molecular structure, i.e. single atom, and axis or a plane with an asymmetric configuration, that give rise to several potential stereoisomers. In stereoisomerism, the atoms making up the isomers are joined up in the same order, but still manage to have a different spatial arrangement. Optical isomerism is one form of stereoisomerism.

Some stereoisomers, named enantiomers, have identical physical and chemical properties but will behave differently when confronted to an asymmetric environment as in metabolic processes, and will frequently show different biological activity. Enantiomers exist as pairs, corresponding to the two non-superimposable mirror images of otherwise identically connected molecular structures.

The remaining stereoisomers, named diastereomers, may have similar but not identical physical and chemical properties and likely will present also significantly different biological activity. Diastereomers share the same atom connectivity at the level of molecular structure, but their structures cannot be related to each other through the reflection symmetry operation, e.g. RR isomer with respect to RS isomer in a molecule with two asymmetric centres, cis–trans isomerism, etc.

Diastereomers can have different physical properties and reactivity. 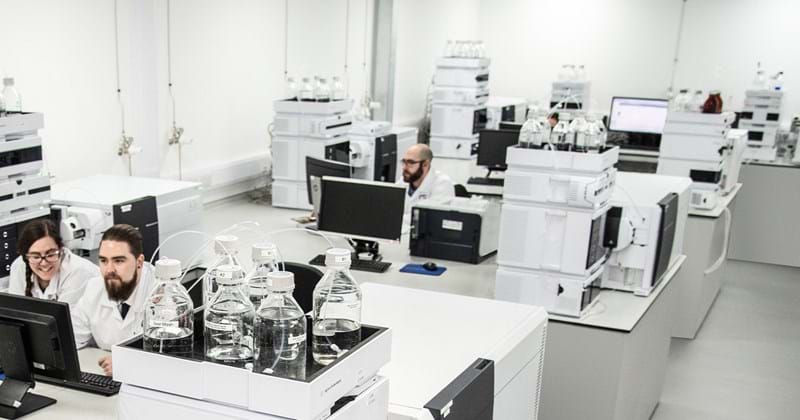