Trevor Rath has over 27 years of experience in oil and gas operations, development planning and acquisition evaluation. He began his career at Canadian Hunter Exploration as an operations technologist, then Renaissance Energy as an exploitation engineer and later Profico Energy Management Ltd. While at Profico, Trevor held the position of Drilling Manager and, with a small staff, drilled 1600 wells over a six-year period. Later Trevor held senior technical roles as VP Engineering at Eiger Energy and later as Senior VP Engineering at Marquee Energy. Both companies focused on unconventional oil development in Western Canada. Next, Trevor went onto international operations as Country Operations Manager with Storm Ventures International, residing in Tunis, Tunisia. While with Storm, he oversaw the development of the BirBen Tartar oilfield in southern Tunisia, drilling and fracturing vertical and horizontal wells and building the initial Central Production Facility. More recent international experience with Serinus Energy in Tunisia and Romania. 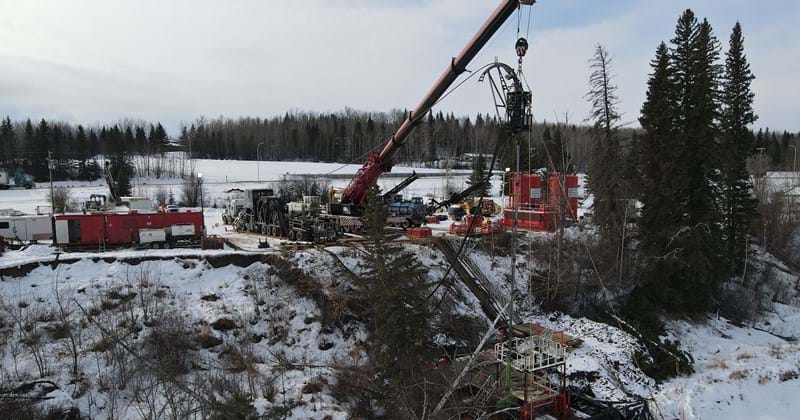 Abandonment of the GSC#1 Well in Athabasca, Alberta