Roger Edgecombe is the Operations Director – Technical, Training & Advisory for RPS in Canada. Roger received his BSc. in Geology from Dalhousie University and a MSc. in Geology from McMaster University. As a student, Roger had the unique opportunity to work in the Canadian High Arctic and Subarctic environments, as well as in the sedimentary basins of Eastern Canada. He was introduced to various geophysical investigative methods during this time, including ground probing radar (GPR), electromagnetic (EM), surface seismic, and gravity. Although trained as a geologist, Roger has been practising geophysics for the past 24 years. Roger joined a seismic data acquisition and processing company in 1997, where the early part of his geophysical career was spent overseeing data acquisition crews in Eastern and Central Canada, as well as in various parts of the United States. In 2005, Roger joined RPS as a seismic interpreter. Over the last 40 years, RPS has become the preferred seismic technology services provider for the potash industry. Roger’s strengths in acquisition and program management are an asset for the recurring seismic programs at the potash mines. Roger has been fortunate to have worked on mining, oil and gas, and resource projects on all continents, except Antarctica. In his current role, Roger is focused on energy transition and applying traditional geological and geophysical expertise in non-conventional industries, such as gas storage, helium exploration, geothermal, carbon capture and storage and geohazards. 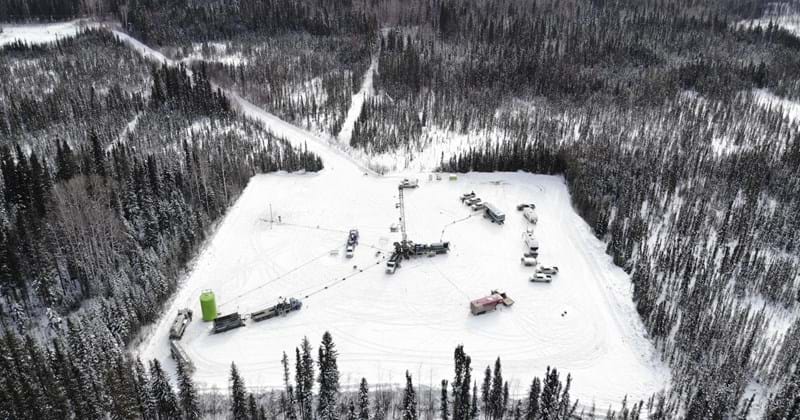 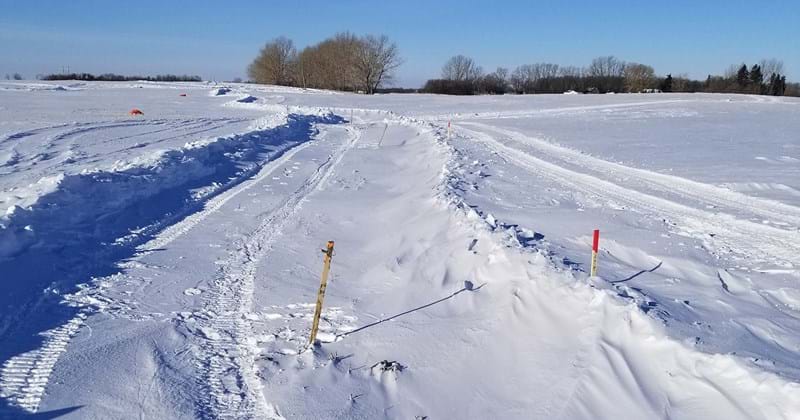 Meeting the safety challenges of seismic projects in extreme cold